Tony Ryan was an Irish aviation entrepreneur who became a successful businessman and philanthropist. He was the founder of Guinness Peat Aviation and a co-founder Ryanair.

Tony Ryan was born near Thurles, County Tipperary, Ireland where his father was a train-driver. When he finished school he began working at a Factory in Thurles but later joined the staff of Aer Lingus working at Shannon Airport.

In 1985 Ryan co-founded an airline company called Ryanair. The company provided daily flights from Waterford Airport to London Gatwick using a 15-seater aircraft. The airline carried over 5,000 passengers in its first year. The following year Ryanair launched new services from Dublin to London Luton. Passenger numbers began to grow rapidly so that by 1992 Ryanair carried almost a million passengers.

In that same year (1992) Guinness Peat Aviation imploded when an Initial Public Offering failed and Tony Ryan lost almost everything. He concentrated on Ryanair and though he recovered some of his losses he made in GPA in 2,000 it was through the airline company that he became a wealthy man again. Ryan was a generous patron of the arts. He also funded various education initiatives. University College Galway and Dublin City University both benefited from his donations.

Thomas Anthony “Tony” Ryan was born near Thurles, County Tipperary in the year 1936 On This Day. 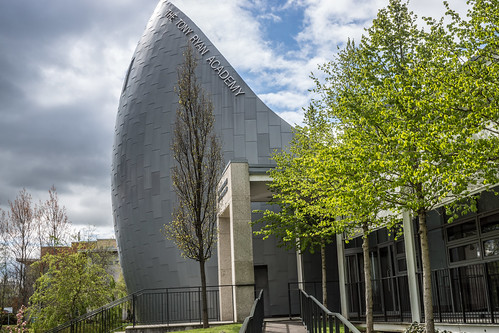 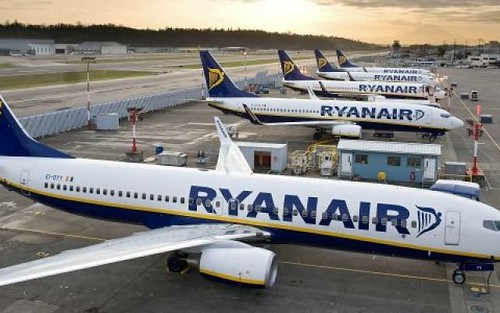 One Reply to “02 February-Tony Ryan”