The Liberty Tree is a sculpture located in the centre of Carlow town, Ireland. The sculpture which commemorates the 1798 Rising in Carlow was commissioned by Carlow Urban District Council. The Rising of 1798 (sometimes referred to as the 1798 Rebellion) in Ireland was led by the Society of United Irishmen which had been founded in Belfast by Theobald Wolfe Tone in 1791. Tone and the other leaders of the United Irishmen were influenced by the revolutions which had occurred in America and France.

The Rising began on May 24th 1798 in Co Kildare and what came to be called The Battle of Carlow took place the following day. The United Irishmen suffered a heavy defeat in the battle. It is reported that over 600 of the rebels lost their lives. Most of those who died are buried in Graiguecullen in what is known as the Croppy Grave.

The Liberty Tree was designed by the Dublin born sculptor John Behan who is a member of Aosdána. The bronze sculpture has a tree shaped outline. It stands on a circular base at the centre of a large fountain. It has become a well-known feature of the town centre and is a place where people meet and relax.

The Liberty Tree was unveiled by the Chairman of Carlow Urban District Council Councillor Mr Rody Kelly, marking the Bicentenary of the 1798 Rebellion, in the year 1998 On This Day. 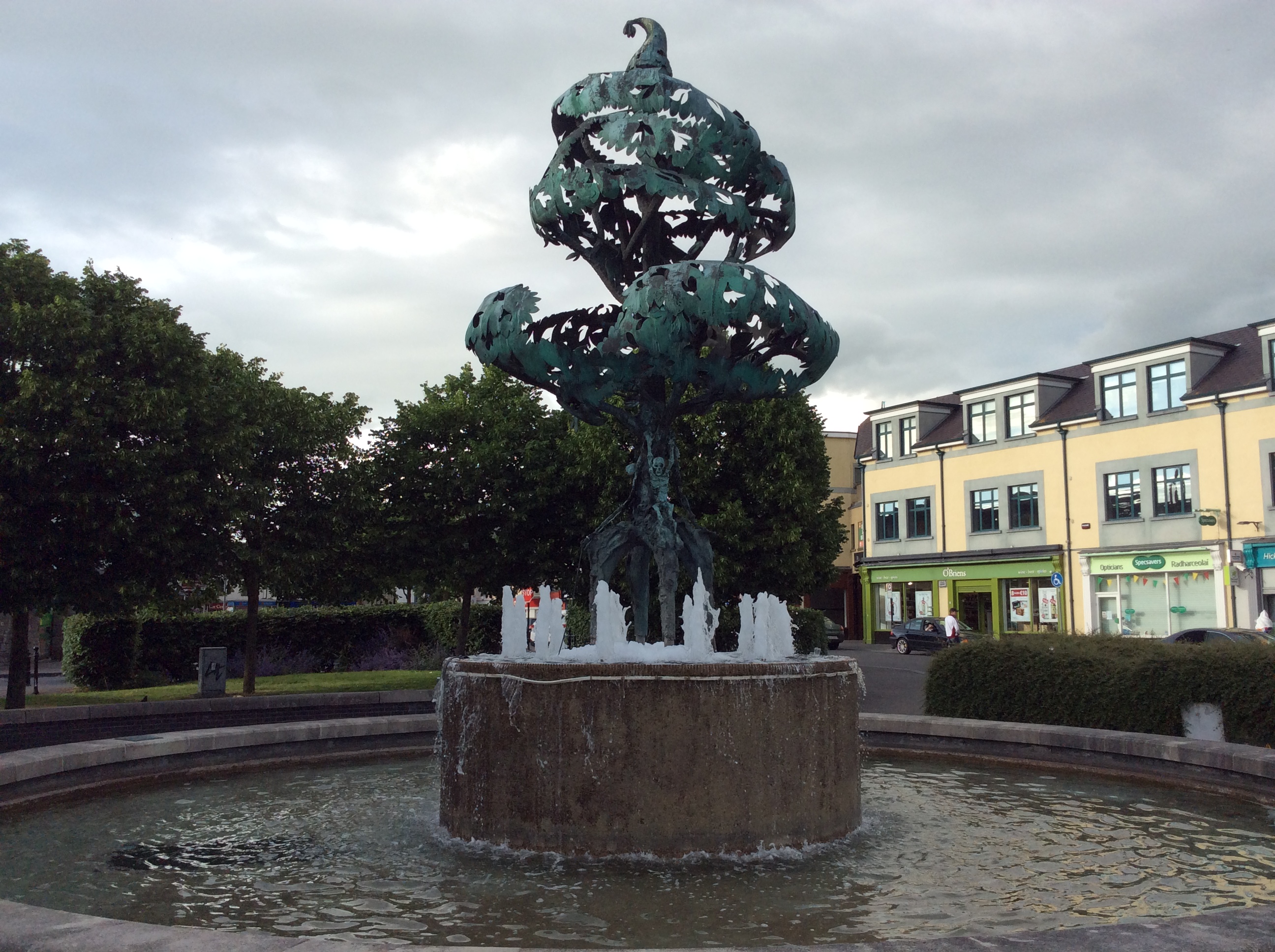 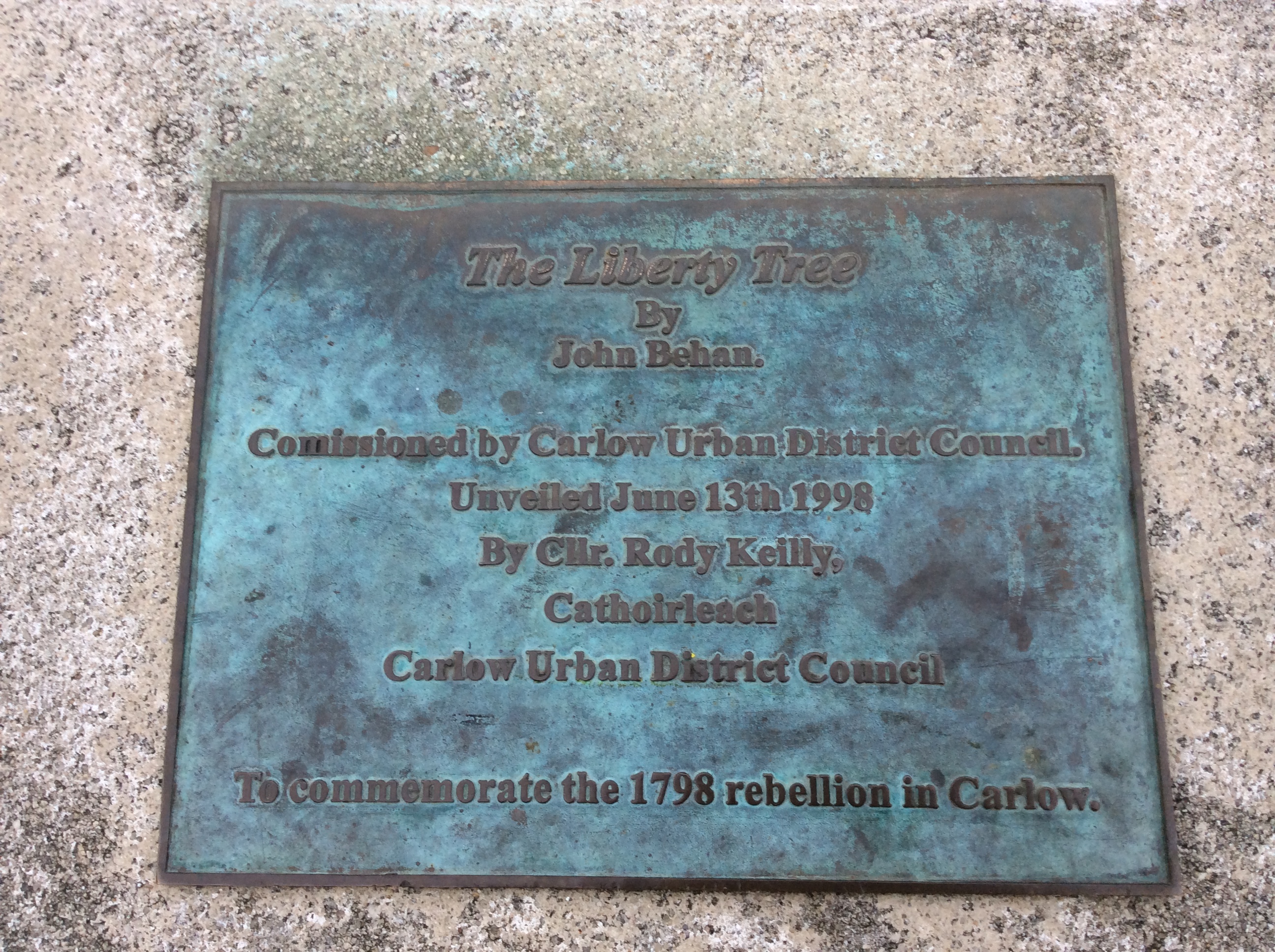 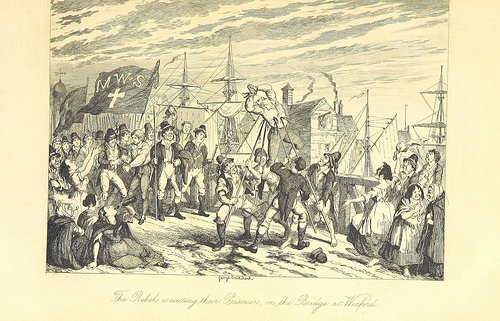 Image taken from page 195 of ‘History of the Irish Rebellion in 1798; with memories of the Union and Emmet’s insurrection in 1803’