Karl Landsteiner was a physician who discovered the major blood groups and developed the ABO system of blood typing. His discovery enabled doctors to give blood transfusions without endangering a patient’s life. Landsteiner was the recipient of several prizes and is regarded as the father of transfusion medicine.

Karl Landsteiner was born in Vienna, Austria on June 14th 1868. Having completed his secondary education Landsteiner studied medicine at the University of Vienna. He graduated in 1891 and began to study immunology. He published his discovery of the human ABO blood group system in 1901.

In 1911 Landsteiner was working as an associate professor at the University of Vienna. In cooperation with fellow physician Erwin Popper he isolated the Polio virus. Landsteiner moved to the Netherlands in 1919 where he worked before moving to the United States in 1923.

In the US Landsteiner worked on the problems of immunity and allergy at the Rockefeller Institute for Medical Research in New York. In 1930 he was awarded the Nobel Prize in Physiology or Medicine.

Karl Landsteiner, who developed the system of classification of blood groups, died at the age of 75 in the year 1943 On This Day. 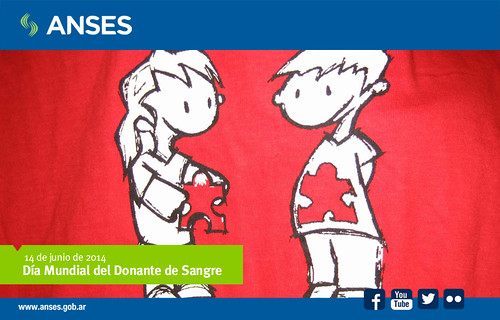 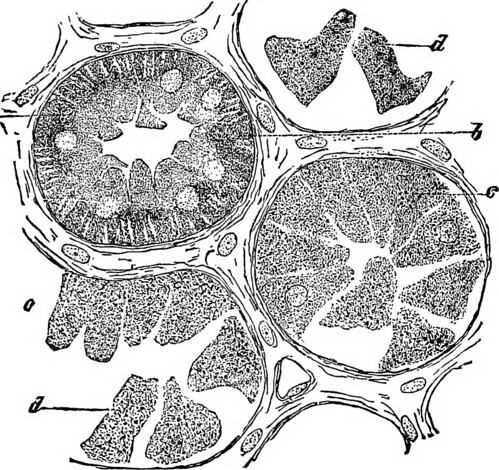