In a report by John Kevan to the Duke of Ormonde in 1682 the weather in Kilkenny, Ireland for January 1st of that year was ‘A cleere sunshine morning calme and dry, high winds and some raine afternoone’. The report is from the earliest known Irish weather diary which is preserved in the National Library of Ireland in Dublin.

Down through the years various people and organisations made observations and kept records. Weather observations were made at the astronomical stations at Dunsink near Dublin, at Armagh, at Markree Castle in Co Sligo and at Birr in Co Offaly. A fully equipped weather observatory was established at the Ordnance Survey office shortly after it was established in the Phoenix Park in 1825.

In the mid 1800’s weather stations were gradually established around the coasts of the United Kingdom of Great Britain and Ireland. The first weather observation was transmitted from the Valentia observatory on October 8th 1860. The observations at the time were for the naval authorities in London to provide storm warnings for ships at sea. 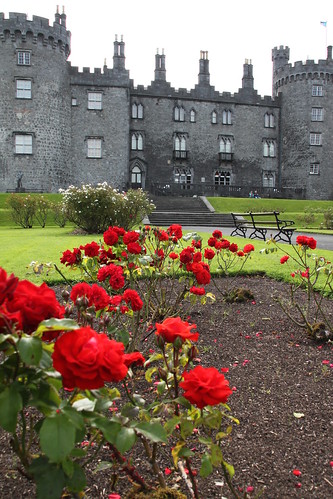 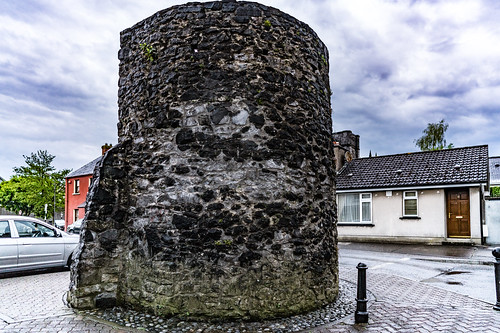