Monsignor James Horan was Parish Priest of Knock, Co Mayo when Pope John Paul II came to visit Knock Shrine in 1979. The visit to the Shrine took place during the first state visit in history to Ireland by a reigning pontiff. The Pope came at the invitation of Monsignor Horan to mark the centenary of the Knock apparitions.

James Horan was born in Partry, Co Mayo on May 5th 1911. He was educated locally and at St Jarlath’s College in Tuam Co Galway. Horan was ordained in 1936 having trained for the priesthood at St Patrick’s College, Maynooth. He served in various parishes before being appointed Parish priest of Knock in 1967.

On August 21st 1879 fifteen local people reported an apparition on the gable of the parish church in the village of Knock. During the following years Knock became a place of pilgrimage, initially for people from Ireland. In later years it has become an international religious site. Today the village of Knock, which has a population of around 600, is visited by 1.5 million pilgrims annually.

During his time as Parish Priest of Knock, Monsignor Horan oversaw the refurbishment of Knock Shrine. He was also responsible for the construction of a basilica which can accommodate a congregation of 15,000. After a long and sometimes controversial campaign the Monsignor succeeded in building an airport about 20km from Knock Shrine. Today the airport handles over 700,000 passengers annually.

Monsignor James Horan died while on pilgrimage to Lourdes in the year 1986 On This Day. 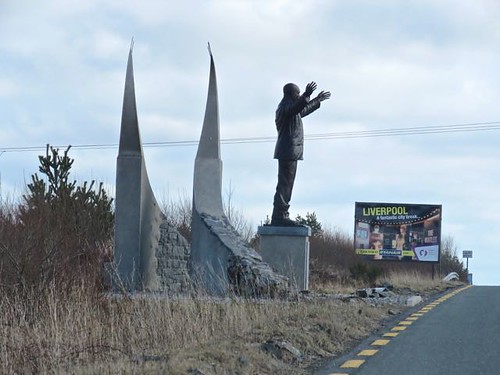 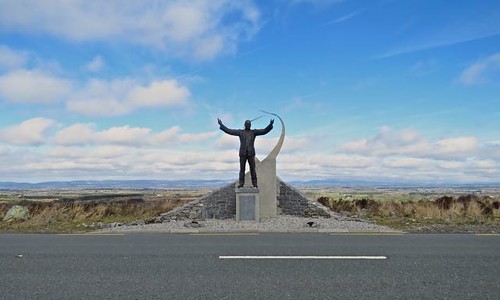