The Parnell monument is located at the north end of O’Connell Street in Dublin. The monument consists of a bronze statue of Parnell set against a triangular obelisk. The obelisk is over 17m in height and is made of Galway granite. The monument which was proposed in 1898 was unveiled in 1911.

Charles Stewart Parnell was an Irish nationalist politician who was described during the 1880’s as the ‘un-crowned King of Ireland’. He was a member of the British Parliament from 1875 to 1891. Parnell was a land reform agitator and the leader of the struggle for Irish Home Rule in the late 19th century.

Parnell died at the age of 45 on October 6th 1891. In 1898 a movement was established to have a monument erected in his honour. Funds to build the monument were raised in Ireland and North America. The Dublin born sculptor Augustus Saint-Gaudens designed the monument. He had been raised in the United States where he was an acclaimed designer of public monuments. The foundation stone was laid on October 8th 1899 and the monument took almost twelve years to complete.

The Parnell monument was unveiled to large crowds in O’Connell Street in Dublin in the year 1911 On This Day. 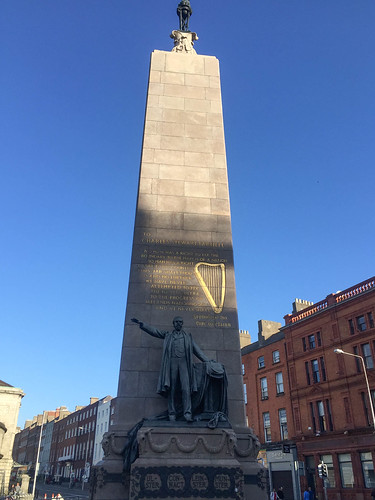 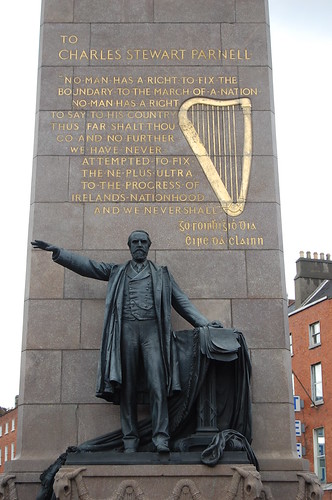 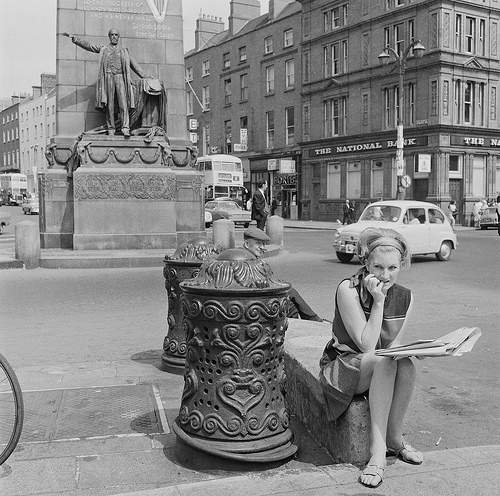