Frederick Douglass was an escaped African-American slave who visited Waterford City in 1845. In 2013 a plaque was unveiled by the Mayor of Waterford Councillor John Cummins to commemorate the visit. Frederick Douglass escaped from slavery in the state of Maryland. Following his escape Douglass became a leader of the abolitionist movement in America.

A plaque commemorating the visit of Frederick Douglass to Waterford City in 1845 was unveiled at the entrance to City Hall in the year 2013 On This Day. 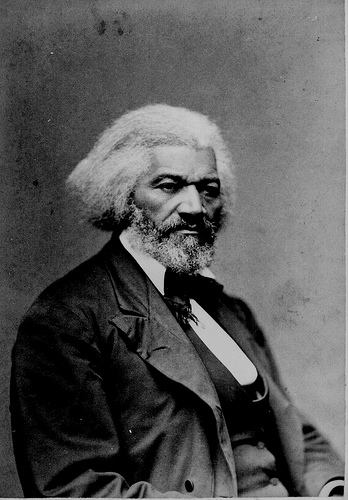 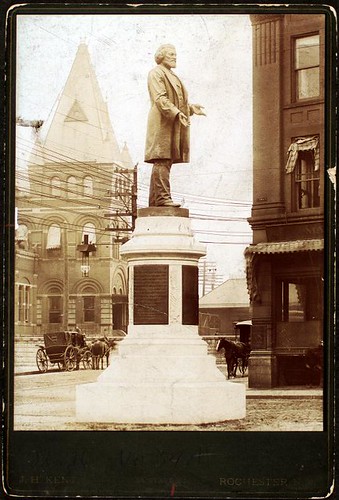 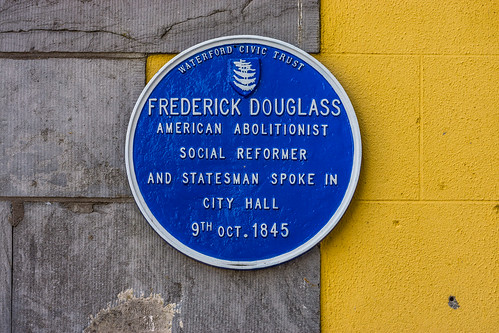 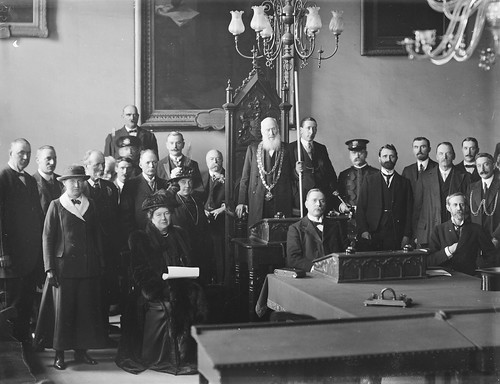