Pablo Ruiz y Picasso was born in Málaga, Spain in 1881. He was a painter and sculptor and is one of the most famous artists of the 20th century. From a young age Picasso displayed outstanding artistic ability. He attended Art College in Barcelona and Madrid before moving to Paris in 1901.

During his 78 year career Picasso produced thousands of pieces of art and his work is better known and has sold more pieces than any other artist of his time. His paintings have set record prices for art sold at auction. In 2004 ‘Garson a la Pipe’, was sold for $104.1 million. In 2010 ‘Nude, Green Leaves and Bust’, a painting which was created in one day in 1932, was sold at auction in eight minutes for $106.5 million. Picasso died at the age of 91 on April 8th 1973 in Mougins near the city of Cannes in the Southeast of France.

Pablo Picasso was born in Málaga, Spain in the year 1881 On This Day. 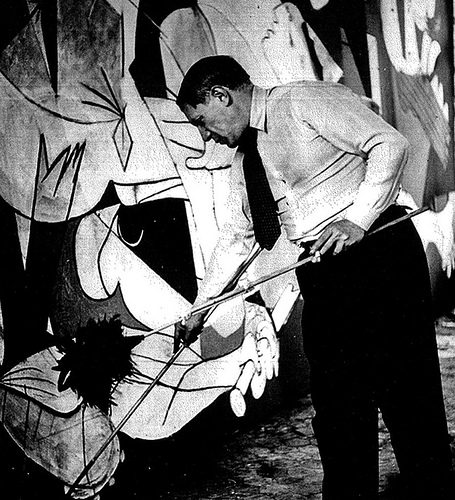 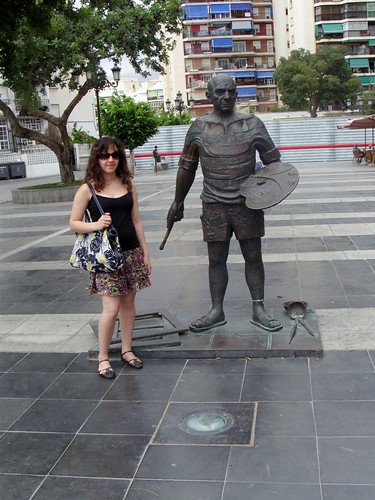 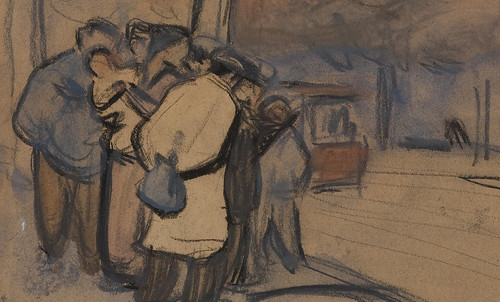