Clive Staples Lewis was born in Belfast on November 29th 1898. Having studied at various institutions including Campbell College, Belfast he was awarded a scholarship to University College, Oxford in 1916. Following graduation in 1925, Lewis was elected a Fellow of Magdalen College, Oxford. He remained at Oxford until 1954 when he was appointed chair of Mediaeval and Renaissance Literature at Cambridge University. 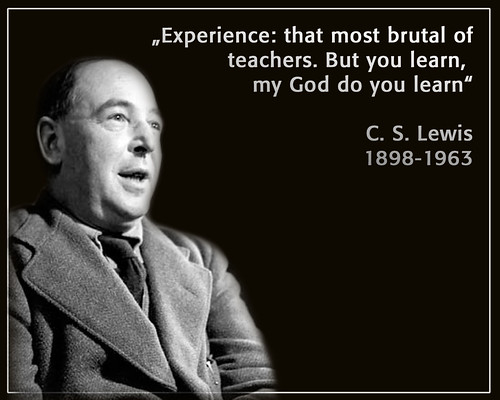