John Fitzgerald Kennedy was born in Brookline, Massachusetts on May 29th 1917. He graduated from Harvard with Bachelor of Arts in government in 1940. Kennedy served in the US Navy during World War II and was decorated for heroism. After the war he served as a Democratic Congressman and in 1953 was elected to the US Senate. Following the Presidential election of 1960 Kennedy was inaugurated President of the USA in January 1961 at age 43.

John Fitzgerald Kennedy was assassinated while on a visit to Dallas, Texas in the year 1963 On This Day. 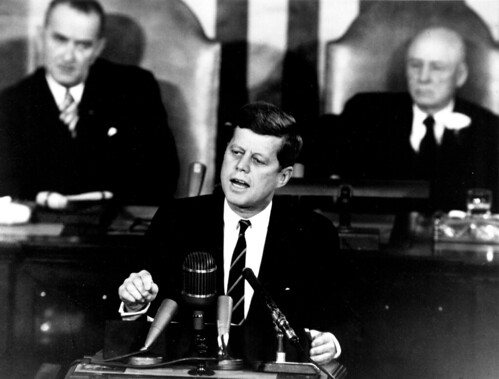 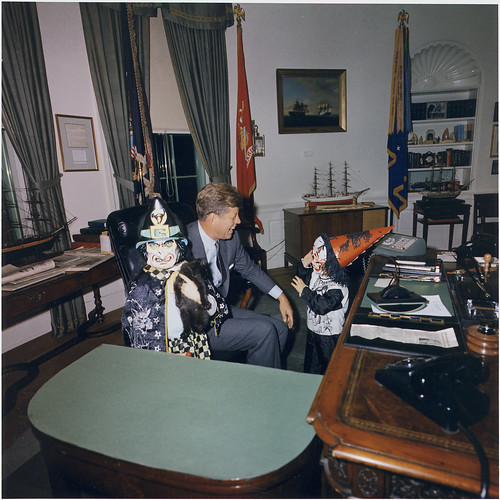