Uranus was discovered in the year 1781 On This Day. 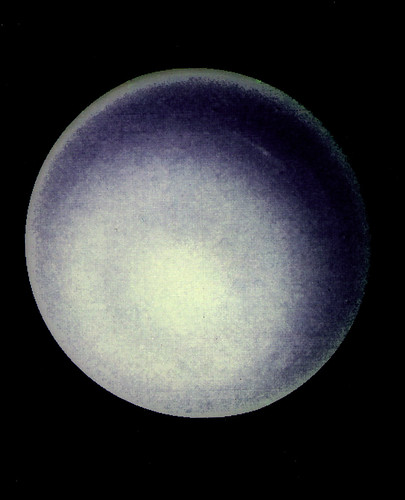 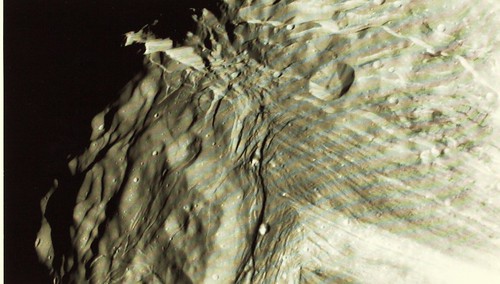