Viagra is one of the brand names for the drug sildenafil citrate. Sildenafil citrate was developed by Pfizer scientists to treat raised blood pressure and angina pectoris. However it was discovered during testing of the drug that patients developed erections.

As a result of the discovery Viagra was approved for the treatment of erectile dysfunction. The approval was given in 1998 in the United States by the Food and Drug Administration. It was approved for use in other countries at a later stage. Most of the world’s supply of Viagra is produced at the Pfizer facility in Ringaskiddy in Cork, Ireland.

Viagra was approved by the Food and Drug Administration in the year 1998 On This Day. 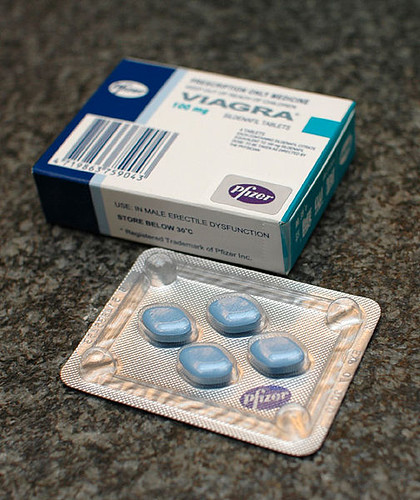