Saoirse Ronan is an Oscar nominated actress who grew up in Carlow, Ireland. She is best known for her roles in such films as ‘Atonement,’ ‘The Lovely Bones’, ‘Hanna’ and more recently ‘Brooklyn’. Together with her Oscar nominations Ronan has also received BAFTA Awards and Golden Globe nominations. She made her Broadway debut in early 2016, playing the part of Abigail Williams in the Arthur Miller play The Crucible.

Saoirse Una Ronan was born in The Bronx, New York City, New York, USA in 1994. Both her parents were Irish. When Saoirse was three the family moved to live in Co Carlow Ireland. At the age of nine Ronan made her screen debut when she appeared in the medical drama The Clinic on RTE (Raidió Teilifís Éireann) in 2003. She made her first film appearance in the movie ‘I Could Never Be Your Woman’ in 2007. In 2007 also, she appeared in the highly acclaimed and successful movie ‘Atonement’. Her role made her one of the youngest people ever to be nominated for an Oscar.

During the following years Saoirse Ronan continued to star in several successful movies. These included Hanna (2011), Byzantium (2012) and The Grand Hotel Budapest (2014). On November 6th 2015 the movie Brooklyn was released. Based on the novel of the same name by Colm Tóibín, Saoirse Ronan played the part of Irish emigrant Eilis Lacey. She won widespread acclaim for her role and received an Oscar nomination for Best Actress.

Saoirse Ronan was born in the year 1994 On This Day. 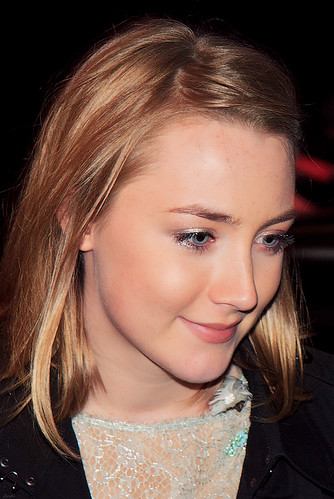 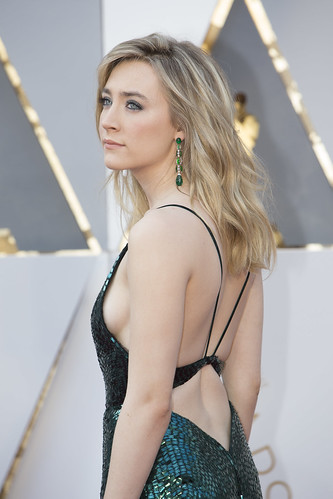