Arthur Fields was a Dublin street photographer who became known as ‘The Man on The Bridge’. Between the 1930’s and the 1980’s he photographed thousands of ordinary pedestrians on O’Connell Bridge and along O’Connell Street in Dublin. A book of his photographs has recently been published and his work was the subject of an RTE television documentary.

Arthur Fields was born Abraham Feldman in Dublin in 1901. His family, who were Jewish, had left Ukraine in 1885 because of religious persecution. Fields began taking photographs on O’Connell Street in Dublin in the 1930’s. His wife Doreen developed the photographs and arranged for their sale. By the time he retired in 1985 Fields had taken over 180,000 photographs.

Arthur Fields died in the year 1994 On This Day. 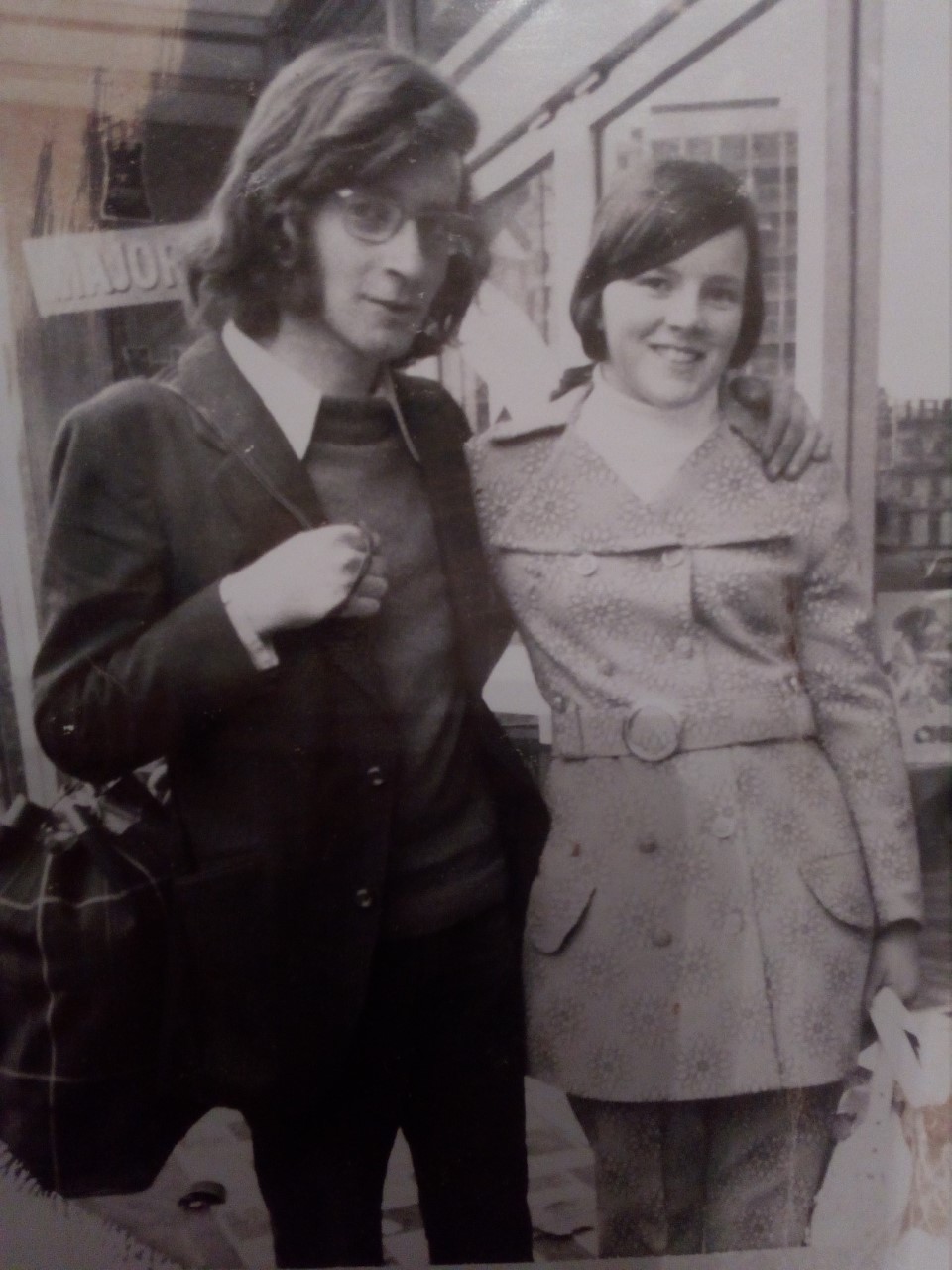 Dolores and Paddy on O’Connell Street 1971