The Sanctuary of Our Lady of Lourdes in Southern France attracts over 5 million pilgrims of all denominations from all over the world every year. Located in the foothills of the Pyrenees, Lourdes has a population of just 15,000. It is the birthplace of Bernadette Soubirous, better known as Saint Bernadette.

Despite many attempts by her parents and church and civil authorities to get her to recant her accounts, Bernadette steadfastly stuck to her story. In order to avoid the constant public attention she became a boarder at a school run by the Sisters of Charity. She became a member of the Sisters of Charity at the age of 22 in 1866. She spent the remainder of her short life in a convent in Nevers 700km to the north of Lourdes. 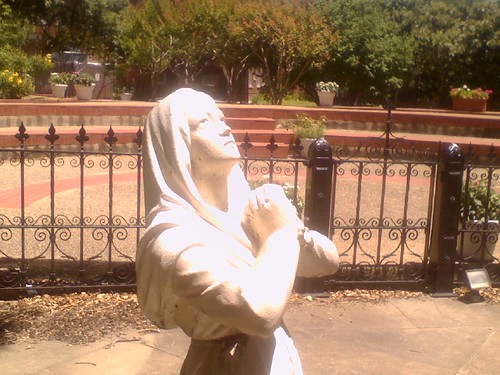 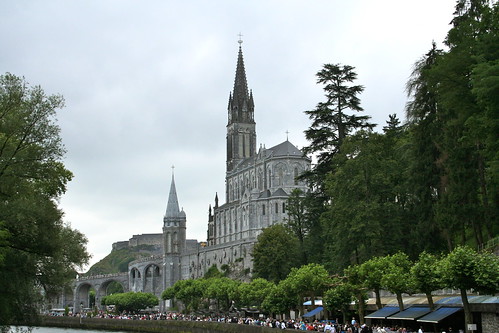