Radio broadcasting became popular after World War I. Ireland was one of the first countries in Europe to begin radio broadcasting, when 2RN (now RTÉ 1) was launched on January 1st 1926. RTÉ 1 continues to broadcast and is the most listened to station in Ireland. Telefís Éireann was established in 1961. Radio and television services became known as RTÉ in 1966.

RTÉ Television, which was first known as Telefís Éireann, began broadcasting in the year 1961 On This Day. 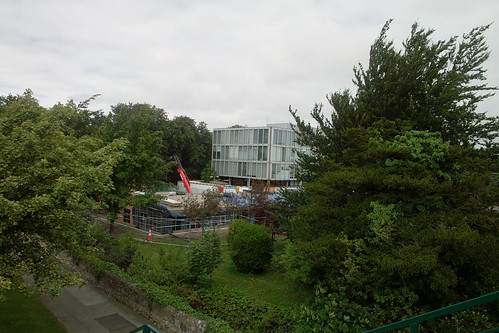 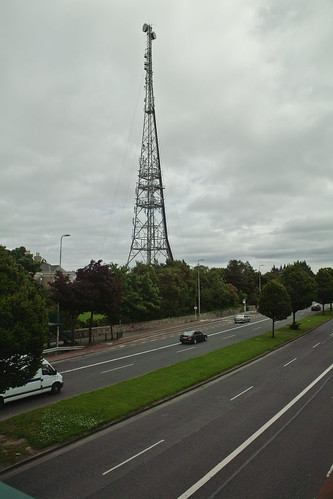