In 1169, at the invitation of Diarmait Mac Murchada (Diarmuid MacMorrough), the Normans invaded Ireland to help MacMorrough regain his position as King of Leinster. The Holy See of Rome abolished the High Kingship of Ireland in 1171 and brought Ireland under the temporal power of the English monarch. The English monarch had to pay an annual tribute to the papacy which was levied on Ireland.

In 1542 the Irish Parliament passed the Crown of Ireland Act proclaiming Henry VIII, King of Ireland. The act, which was read out in Parliament in both English and Irish brought about the combination of the two states under the same monarch. However the boundaries, laws and interests remained distinct. This arrangement remained in place until the Acts of Union came into force. From then, Irish members of parliament were elected to the British House of Commons where Ireland was allocated 100 seats.

The Acts of Union, which created the United Kingdom of Great Britain and Ireland, came into force in the year 1801 On This Day. 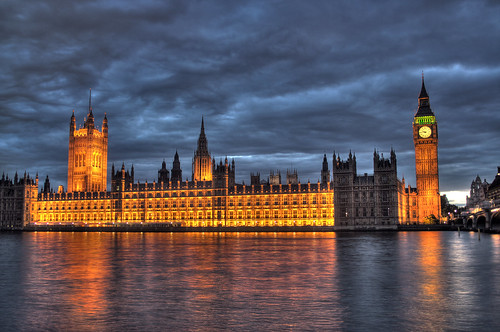