Citroën is a major automobile manufacturer. It was founded in 1919 by engineer and industrialist André-Gustave Citroën. Citroën has its headquarters at Saint-Ouen near Paris, France. The company which has a reputation for innovation has been the winner of several major awards.

André-Gustave Citroën was born in Paris in 1878. Having graduated from the École Polytechnique in 1898 he began working in the automobile industry. During World War I Citroen he mass produced munitions for the French Army. In 1919 he founded the Citroën automobile company. He converted his munitions factories to mass produce small automobiles. By 1932 Citroën had become one of the largest manufacturers of automobiles in the world.

André Citroën, founder of the Citroën automobile company was born in Paris, France in the year 1878 On This Day. 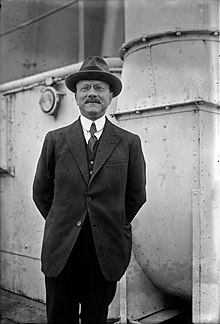 Photo by Pads since 200X something 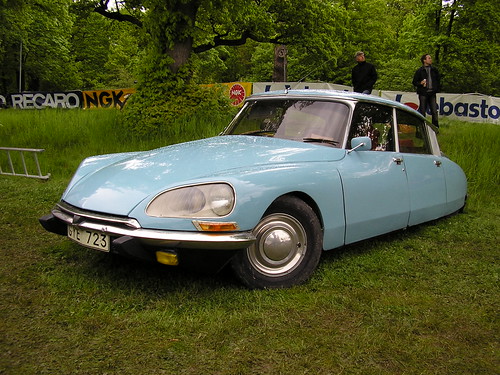