Teresa Carey was born in Radford, Coventry, England in 1976. She moved to Tralee, Co Kerry, Ireland when she was three years old. In 1994 she began working on the railways. She worked as a caterer, gatekeeper and train guard before beginning her locomotive training in 2001. Having successfully completed her training she drove the 9.05am train from Kent Station in Cork to Heuston Station in Dublin the following year. 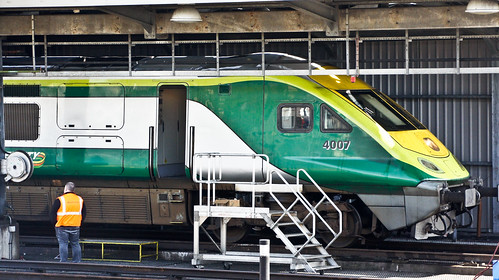 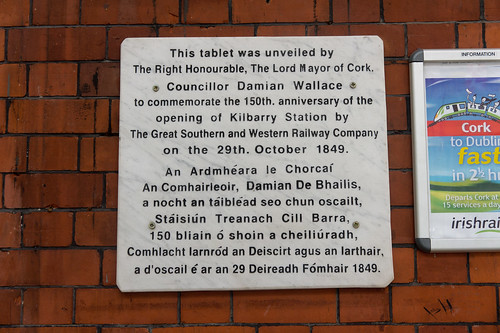