A petition by Judge Emily Murphy and four other women to the Canadian Supreme Court failed to have women declared ‘persons’ failed in the year 1927 On This Day. 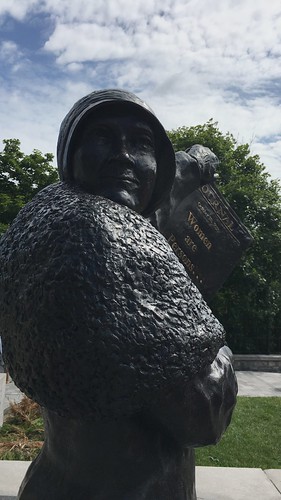