Martin Joseph Fay was born in Cabra, Dublin in 1936. He trained as a classical musician and played the violin the orchestra of the Abbey Theatre. In 1963, with Paddy Moloney, Sean Potts and Michael Tubridy Martin Fay founded the Chieftains. He remained a member of the band until his retirement in 2002.

Martin Fay, musician and founding member of the Irish band, the Chieftains, was born in Dublin in the year 1936 On This Day. 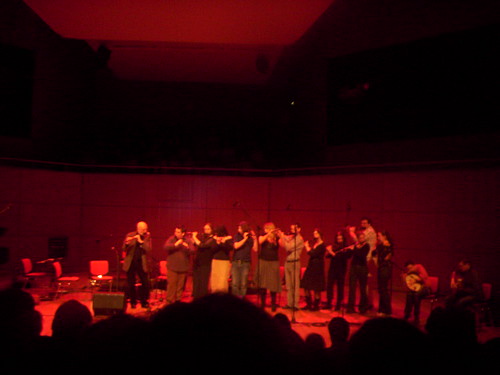