Brian Epstein was born in Liverpool in 1934. He worked in fathers business and was managing a music store when he first saw the Beatles performing. Though initially unsuccessful he eventually secured recording contracts for the band. The Beatles became enormously popular and are regarded as the most influential act in popular music.

Brian Epstein, manager of the Beatles, was born in Liverpool in the year 1932 On This Day. 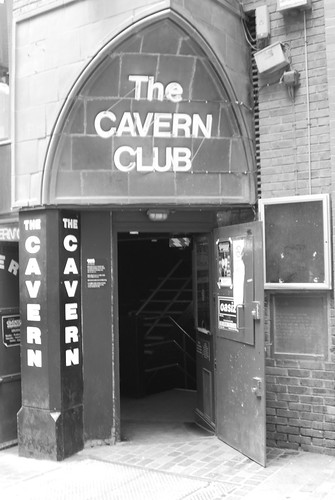