The Microsoft Corporation was registered on November 26th 1976. Today Microsoft is a global company with over 131,000 employees. Over 2,000 people are employed by Microsoft at its campus in Leopardstown Co Dublin. Bill Gates introduced Windows 1.0 in 1983. Since then updated versions of Windows have been released to meet the need of the computer industry. The latest version, Windows 10, was released in July 2015.

Windows 1.0 was presented to the public by Bill Gates of the Microsoft Corporation in the year 1983 On This Day. 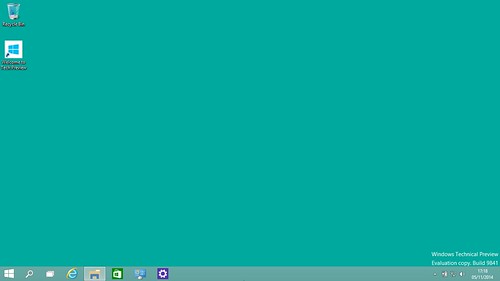