Batman is a crime fighting superhero who first appeared as an American comic book hero in 1939. The character was created for DC Comics by writer Bill Finger and artist Bob Kane. Unlike characters such as Superman, Batman does not have superpowers. He relies instead on skills such as his ability as a martial artist, his combat skills, brilliant detective skills and on advanced technology.

Having appeared first in comics, Batman has since featured in novels, on radio and television, in films and electronic games. During the 1940’s the films, ‘Batman’ and ‘The New Adventures of Batman and Robin’, were produced. In 1966, the ‘Batman’ television series featuring Adam West as Batman and Burt Ward as Robin was screened in America. The successful series ran until 1968.

Batman, the television series featuring the crime-fighting hero and defender of Gotham City, was first shown on television in the year 1966 On This Day. 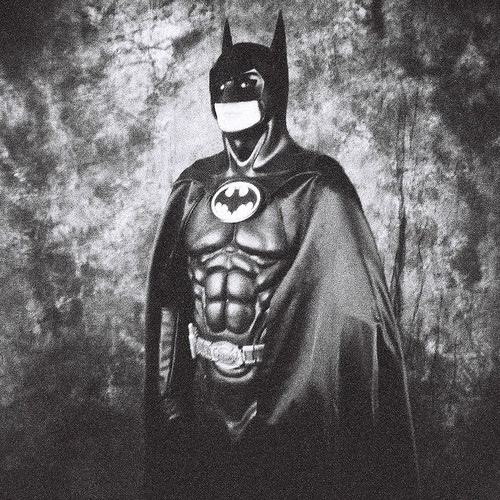