George Washington was the first President of the United States. He lived in New York City following his inauguration in 1789. He moved to Philadelphia in 1790 which had been designated as the temporary national capital while the new Federal City was being built. Washington held a competition to design the residence of the US President in the Federal City. The competition was won by James Hoban on July 16th 1792

James Hoban was born in Kilkenny 1758. He grew up on an estate of the Earl of Desart in Cuffesgrange near Callan, County Kilkenny. Until his early 20’s he worked on the estate as a wheelwright and carpenter. From there he moved to Dublin to study at the Dublin Society’s Drawing School on Lower Grafton Street where he excelled at his studies.

Having completed his studies in 1779 Hoban worked on various building projects in Dublin including Dublin City Hall. He is credited with the building of Belcamp House in Dublin. The building has been described as a mini Whitehouse complete with ‘oval office’. Belcamp House later became Belcamp College which closed in 2004.

By the year 1785, Hoban having emigrated to the United States, had established himself as an architect in Philadelphia. He later moved to Charleston South Carolina where he designed both private and public buildings. The courthouse in Charleston which he remodelled form the old colonial state house is still in use today.

James Hoban oversaw construction of the White House from 1793 to 1800. The building is modelled on Leinster House in Dublin, a fact acknowledged by President John F Kennedy in his speech to the Oireachtas in 1963. James Adams was the first President to occupy the White House. He moved in on November 1st 1800. During the war of 1812 the building was attacked and burned by the British who had invaded from their base on Ireland Island in the Caribbean. Hoban supervised the restoration work which was completed in 1817.

The building of the White House began with the laying of the cornerstone in the year 1792 On This Day. 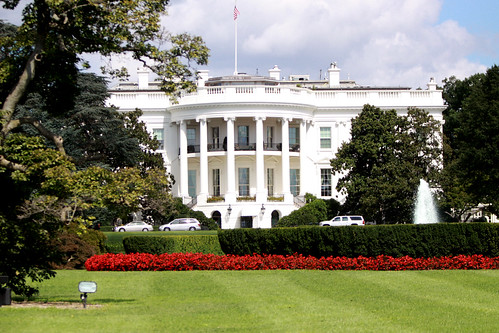 Percy Bysshe Shelley is one of the most highly regarded Romantic poets in the English language. He was the author of poems such as Ozymandias, Ode to the West Wind, The Cenci and Queen Mab. Apart from his poetry Shelley was a radical in his political and social views. His radical views led to his works being declined by many publishers. Shelley’s second wife Mary, was the author of Frankenstein.

Percy Bysshe Shelley was born in Broadbridge Heath, West Sussex, England in 1792. He was educated at home and later at Eton College. He entered University College, Oxford in 1810. On February 3rd 1812 Shelley and his wife arrived for a visit to Ireland. Less than a year prior to his arrival in Ireland, Shelly had been expelled from Oxford University on March 25th 1811. His expulsion followed the publication of a pamphlet entitled ‘The Necessity of Atheism’. However another publication ‘Poetical Essay on the Existing State of Things’ may also have been a factor in his expulsion. It was a long anti-war and anti-monarchical poem which was also published in 1811

Prior to his arrival in Ireland Shelley had written a collection of poems called ‘Songs of Liberty’. He came to Ireland to have them published. Whilst in Ireland he also published pamphlets entitled ‘An Address to the Irish People’ and ‘Proposals for an Association’. His pamphlets urged people to form a political association which would use peaceful means to work towards Catholic Emancipation and the repeal of the Act of Union. Shelley joined Daniel O’Connell at a meeting in Dublin where he made a speech promoting Catholic Emancipation

Shelley left Ireland in April 1812 but returned in early 1813 and again spent some time in Dublin. He later travelled to Killarney Co Kerry where he lived in a cottage on Ross Island in what is now Killarney National Park. It was whilst living on Ross Island that he completed his poem ‘Queen Mab’.

Shelley later moved to Europe. He travelled to several areas of the continent. By 1822 he was living in Lerici on the Northwest coast of Italy. While sailing his boat from Livorno (Leghorn) to Lerici a distance of about 70km he was drowned in a storm on July 8th 1822.

Its cornfields waving in the winds that sweep

The billowy surface of thy circling deep!

Percy Bysshe Shelley, poet, essayist and novelist was born in the year 1792 On This Day. 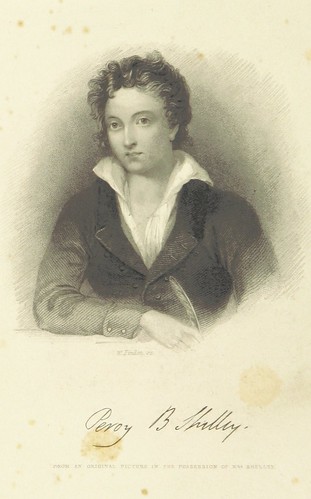 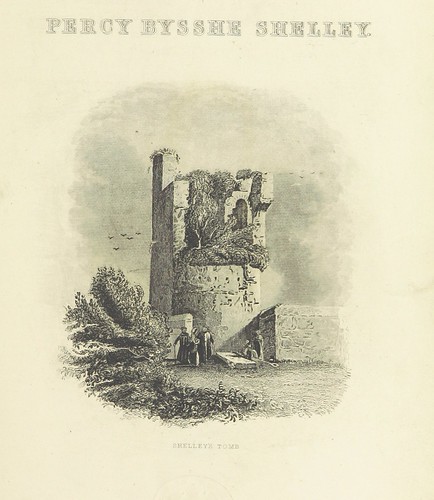 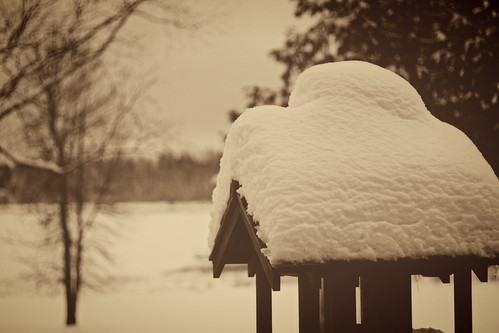 The White House, home of the President of USA was designed by James Hoban from Callan Kilkenny. The cornerstone was laid in 1792 On This Day