The painting ‘Towards the Night and Winter’ by Carlow artist Frank O’Meara hangs in the Hugh Lane Gallery in Dublin. The gallery, which is officially known as Dublin City Gallery-The Hugh Lane, is located at Charelmont House, Parnell Square, Dublin. It is a public gallery of modern and contemporary art operated by Dublin City Council. The gallery was founded by Sir Hugh Lane in 1908 and was originally located on Harcourt Street, Dublin.

Hugh Percy Lane was born in Cork in 1875 but moved to Cornwall, England at a young age where he grew up. He regularly visited his aunt, Lady Augusta Gregory, at her home at Coole Park near Gort in County Galway. At Coole he met many of those involved in Ireland’s cultural and literary revival. Lane was interested in art. In 1893 Lady Gregory helped him to get an apprenticeship as a painting restorer with London art dealers Martin Colnaghi. He became an expert on impressionist painting. He eventually became a wealthy art dealer with his own premises at 2 Pall Mall Place in London. He also served as director of London’s National Gallery.

Lane continued to visit Ireland. He became one of the leaders of the Irish cultural revival and promoted Irish art abroad. He began a campaign to establish a gallery of modern art in Dublin in 1901. In 1904 he organised a very successful exhibition of contemporary Irish art at London’s Guildhall. It was the first such exhibition of Irish art ever to be held abroad. Lane persuaded Irish artists to donate work to form the nucleus of collection to open a gallery in Dublin. He personally financed the acquisition of other masterpieces to enhance the collection. The Municipal Gallery of Modern art opened in Dublin in January 1908 and Hugh Lane was awarded the freedom of the City of Dublin. In 1909 he was honoured with a knighthood by King Edward VII for his services to Irish Art. He became a director of the National Gallery of Ireland in 1914 and donated his salary for the purchase of paintings.

In April 1915 Sir Hugh Lane sailed from Liverpool to New York aboard the RMS Lusitania. In America he sold some paintings such as Titian’s Man in the Red Cap. He is reported to have bought several paintings by famous artists such as Monet. On the return journey from America the Lusitania was hit by a torpedo. It was fired by the German submarine U-20 on May 7th 1915. The ship sank off the Old Head of Kinsale not far from where Lane was born. His body and the paintings he is reported to have purchased in New York were never recovered. His personal collection of 39 paintings became the subject of a dispute between Dublin and London which was not resolved until 1959.

Sir Hugh Lane, founder of the Dublin City Gallery-The Hugh Lane, was born in Cork in the year 1875 On This Day. 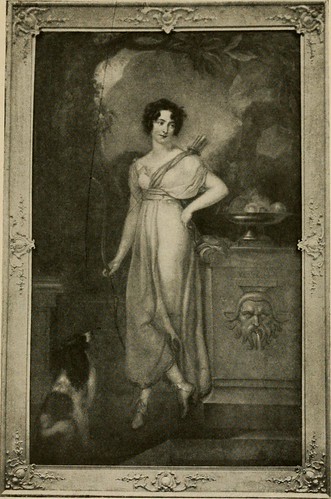 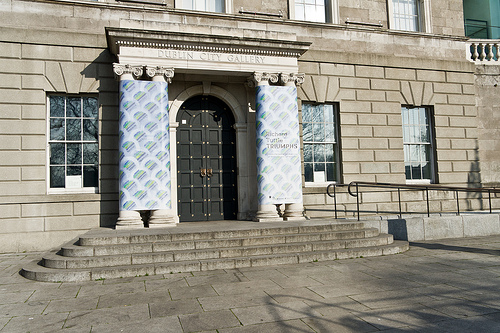 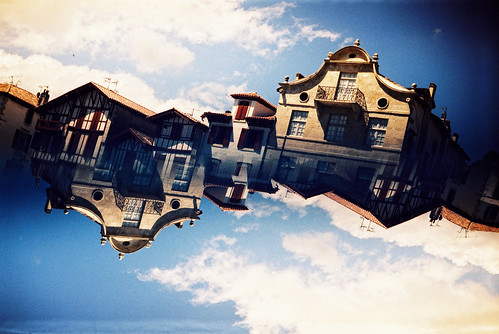 Ferdinand Porsche was born in Maffersdorf which was then in the Austrian Empire. Today it is called Vratislavice nad Nisou and is located in the Czech Republic. Porsche was interested in technology, particularly electricity, from a young age. He developed the first electric car, the C2 Phaeton, in 1898.

Porsche worked for several companies before establishing the Porsche motor company in 1931. In 1934 he was given a contract by Adolf Hitler to develop the ‘peoples car’ (Volkswagen). During World War II he was involved in the production of tanks and weapon systems for the Third Reich. In 1950 Porsche introduced the Porsche sports car. He died on January 30th 1951.

Ferdinand Porsche, automotive engineer, designer of the Volkswagen Beetle and the Porsche sports car was born in the year 1875 On This Day.

Walter Percy Chrysler was born in Wamego, Kansas in 1875. He trained as a railroad mechanic. Chrysler worked with railroad companies until 1911 when he began working for the Buick Motor Company in Flint, Michigan. He worked in various automobile manufacturing roles before he established the Chrysler Corporation, in Detroit, Michigan, in 1925. He died at the age of 65 on August 18th 1940.

Walter Chrysler was born in the year 1875 On This Day.