Chariots of Fire is a film which tells the story of two athletes, Harold Abrahams and Eric Liddell. They competed in the Olympic Games in Paris in 1924. They both won Gold Medals at the games. Chariots of Fire was nominated for seven Academy Awards in 1982 and won four.
Harold Abrahams was born in Bedford England in 1899. He was educated at Cambridge and later trained as a lawyer. At university he was a member of Cambridge University Athletics Club. He was chosen to represent Great Britain in the Olympic Games in 1920 in Antwerp, Belgium. He competed in the 100m and 200m events and was a member of British relay team.
Harold Abrahams and Eric Liddell were selected on the British team for the 1924 Olympics in Paris. Liddell was listed to compete in the 100m. A heat for the race was to be held on Sunday. Because of his Christian convictions Liddell would not compete on the Sabbath. Abrahams, who had previously been beaten in the 100m by Liddell, competed and won gold. Liddell later competed in the 400m race and won gold. Abrahams’ athletic career ended in 1925, when he broke his leg in a long jump competition. He later worked as an athletics journalist.
Harold Abrahams, Olympic Gold Medal winner whose story was told in the film Chariots of Fire, was born in the year 1899 On This Day.

László Bíró was the inventor of the ball point pen. He was granted a patent for the first successful ballpoint pen on June 10th 1943. Bíró was a journalist and other than the pencil the predominant writing instrument at the time was the fountain pen which had been designed by L.E. Waterman in 1884.

Biro experimented with the ink used by printers but found it would not flow properly in the fountain pen. His brother György who was a chemist, improved the viscosity of printing ink. This, together with a new tip which consisted of a tiny ball bearing. As the ball bearing rolled in a socket it picked up ink from a cartridge enabling the user to write smudge free.

Biro first presented his ball point pen at the Budapest International Fair in 1931 and filed for patent in 1938. However the pen was still not working successfully. The ball bearing in the tip sometimes failed to turn consistently and the ink sometimes still dried out too quickly.

The outbreak of World War II forced the Biro brothers, who were of the Jewish religion, to leave Hungary. They moved to Argentina where they continued to improve their invention until it was ready for production. They filed for a patent and established a company called the Bíró Pens of Argentina in 1943.

The British Government bought 30,000 of the biros for the Royal Air Force in 1944. It was found that the biro worked much better than a fountain pen at high altitude. Shortly after the end of World War II French manufacturer Marcel Bich bought the patent for the pen from Bíró. Marketed under the slogan ‘write first time, every time’ the pen soon became the main product of the Bic Company. Since production began in 1950 over 100 billion Bic pens have been sold.

László József Bíró, inventor of the ball point pen, was born in Budapest, Hungary in the year 1899 On This Day. 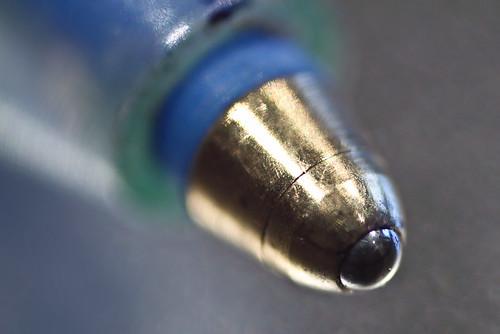 Seán Francis Lemass was born in Dublin in 1899. He played an active part in the Easter Rising of 1916, the War of Independence and the Civil War. Lemass was first elected to Dáil Éireann in 1924 and in 1926 was a founding member of the Fianna Fáil Party. He was elected at each subsequent election until his retirement from politics in 1969.

Sean Lemass, politician and statesman who served as Taoiseach (Prime Minister) of Ireland from 1959 to 1966, was born in the year 1899 On This Day. 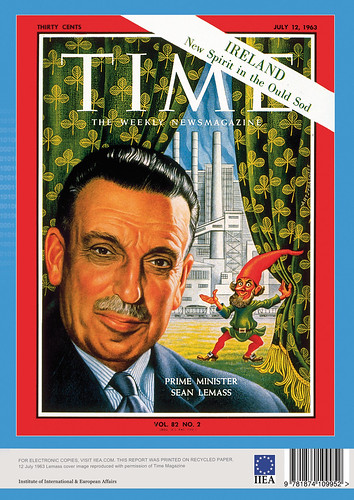 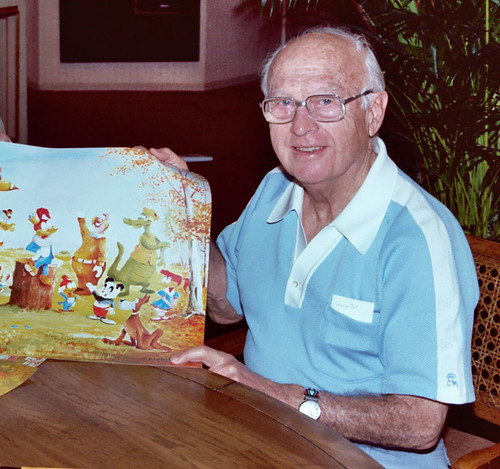 Scrabble means to grope or scratch with ones fingers. Scrabble is also a board game invented by Alfred Butts an unemployed architect in 1938. He first called the game ‘Lexiko’ and ‘Criss Cross Words’. He sold the manufacturing rights to his friend James Burnot, who made minor alterations to the game and called it Scrabble.

Scrabble had limited success until Macy’s store in New York City began to stock the game. Today it is one of the most popular games in the world. It is estimated that over 100 million sets in many languages have been sold around the world.

When Alfred Butts invented the game he was living in the Jackson Heights area of Queens, New York. He is memorialised in a Scrabble type street sign in Jackson Heights. He died at the age of 92 on April 4th 1993.

Alfred Mosher Butts, the inventor of Scrabble, was born in Poughkeepsie 80 miles north of New York City in the year 1899 On This Day. 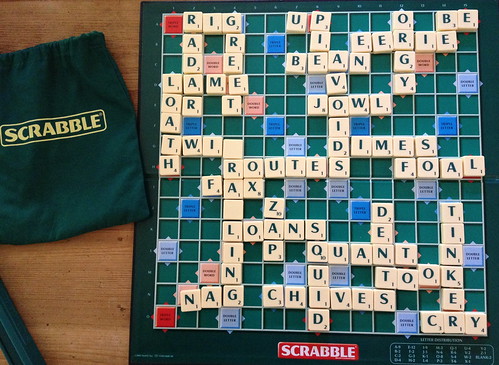