Jean-Paul Sartre was a native of France. He was an author, philosopher and literary critic. He was one of the leading philosophers of the 20th century and one of the main figures in the philosophy of existentialism. His most famous plays include Les Mouches (The Flies) and Huis Clos (No Exit). Sartre was awarded the Nobel Prize in Literature in 1964 but he refused to accept it.

Jean-Paul Sartre, author, philosopher and literary critic was born in Paris, France in the year 1905 On This Day. 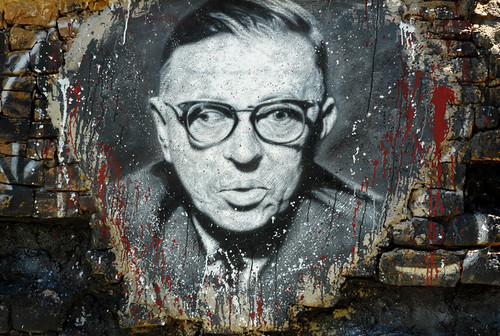 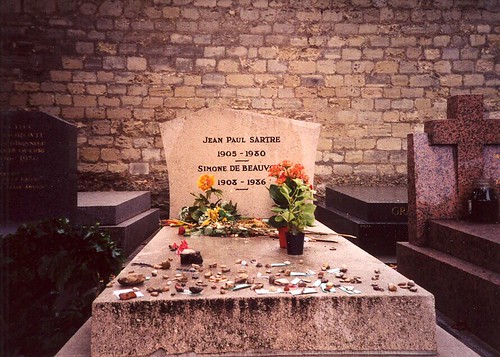 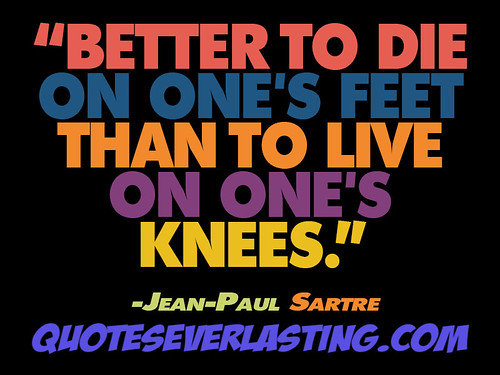 Erskine Hamilton Childers was born in London, England in 1905. A graduate of Trinity College, Cambridge, he came to Ireland in 1931 to work for the Irish Press newspaper. He was elected to Dáil Eireann in 1938. He was re-elected at each subsequent election until he resigned his seat in 1973 to become President of Ireland. He died in office at the age of 78 on November 17th 1974.

Erskine Childers, who served as the 4th president of Ireland, was born in the year 1905 On This Day.

Barnardo’s is a children’s charity. It was founded by Dr Thomas John Barnardo, who was born in Dame Street, Dublin on July 4th 1845. Barnardo was educated at St Patricks Cathedral School. He moved to London at age 16 to train as a doctor.

Dr Thomas Barnardo, founder of Barnardo’s died in the year 1905 On This Day. 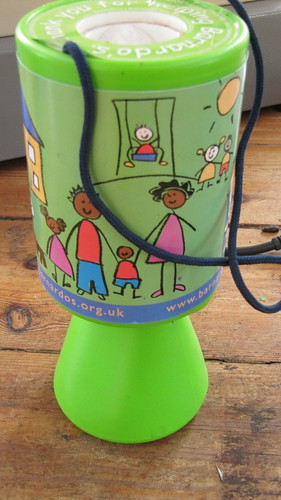 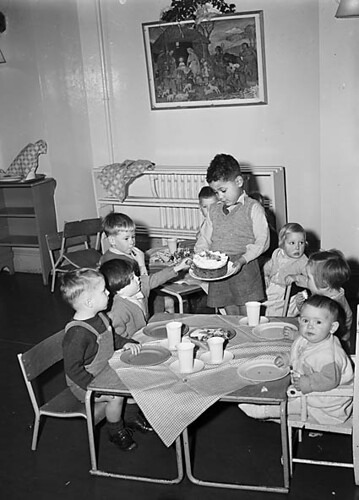 Pat O’Callaghan was born near Kanturk, Co Cork in 1905.He grew up on the family farm, was educated locally and at the Patrician Academy in Mallow. He went on to study Medicine at the Royal College of Surgeons in Ireland. Having qualified as a doctor at the age of 21, O’Callaghan joined the Royal Air Force Medical Service in England. He served at the RAF Hospital, Halton, Buckinghamshire and later in the Middle East. He returned to Ireland in 1928. He worked for a time at a hospital in Clonmel Co Tipperary before setting up his own medical practice in Clonmel.

The O’Callaghan family had a big interest in sporting activities including athletics, Gaelic Football and Hurling. When pat O’Callaghan moved to Dublin to attend university he played rugby and developed an interest in throwing the hammer. He trained in Dublin and on the family farm during the summer. He became Munster champion in the hammer throw in 1926, all-Ireland champion in 1927 and again in 1928.

O’Callaghan’s victory in 1928 with a throw of 50.87m qualified him for the Olympic Games of that year in Amsterdam. His brother Con qualified for the decathlon. The O’Callaghan brothers travelled to Amsterdam at their own expense. Pat O’Callaghan won the Olympic Gold medal in the hammer event with a record throw of 51.38m. He was presented with his medal on Jul 30th 1928. It was the first occasion in the history of the Olympic Games that the Irish flag was raised and the Irish National anthem played.

Pat O’Callaghan qualified for the 1932 Olympics in Los Angeles where he was the flag bearer for the Irish team. At the games on August 1st he successfully defended his title with a throw of 53.92m. An hour earlier on the same day Bob Tisdall from Nenagh, Co Tipperary won an Olympic Gold Medal in the 400m hurdles. Ireland did not send a team to the Olympic Games in 1936 in Berlin due to a dispute between athletic organisations in Ireland. As a result O’Callaghan could not compete in the 1936 Olympics.

Though he retired from competition O’Callaghan remained interested in sport in general and in athletics in particular. He attended the Berlin Olympics in 1936 and every Olympic Games up until Seoul in 1988. Dr O’Callaghan practised as a general practitioner in Clonmel up until his retirement in 1984. He died at the age of 86 on December 1st 1991.

Dr Patrick “Pat” O’Callaghan Olympic Gold Medallist, who is regarded as one of Ireland’s greatest ever athletes, was born in the year 1905 On This Day. 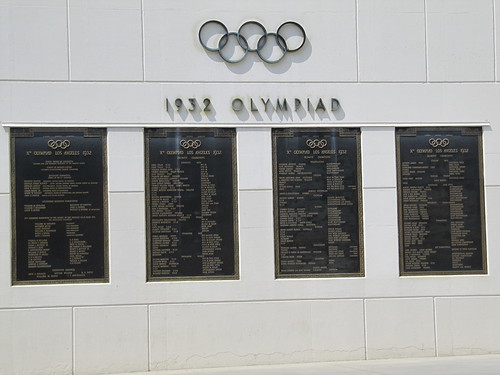