Michael Collins and Harry Boland organised the escape of Éamon de Valera from Lincoln Prison in London in 1919. Two other Irish prisoners Seán McGarry and Seán Milroy escaped at the same time. Once outside the prison de Valera departed from London dressed as a woman. He travelled by road to Manchester and later travelled to Ireland.

Éamon de Valera was one of the major political figures in Ireland during the 20th century. He served several terms as head of government and in his later years he served as President of Ireland. He had been arrested and imprisoned by the British in May 1918. The key used in the escape was made by Peter de Loughry.

Peter de Loughry was a native of Kilkenny. He took part in the 1916 rising and was imprisoned on several occasions for revolutionary activities. Following Independence in 1922 de Loughrey, who supported the Anglo-Irish Treaty, was elected to the Senate. He was elected to Dáil Eireann as Cumann na nGaedheal (which later became Fine Gael) TD for the constituency of Carlow-Kilkenny in 1927. De Loughry also served as Mayor of Kilkenny. The key, used in the escape, was presented to de Loughry in Dáil Éireann by de Valera many years after the event.

Michael Collins and Harry Boland organised the escape of Éamon de Valera from Lincoln Prison in the year 1919 On This Day. 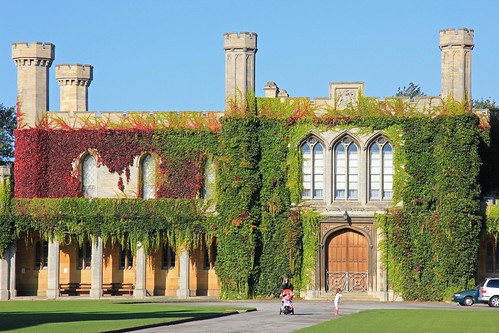 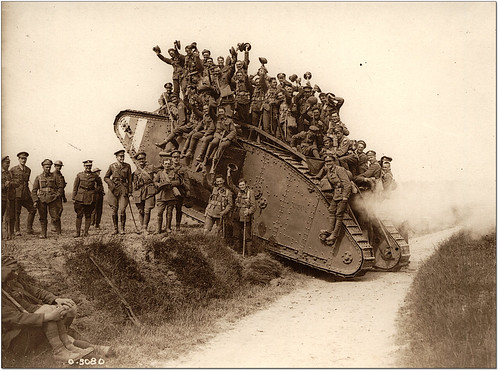 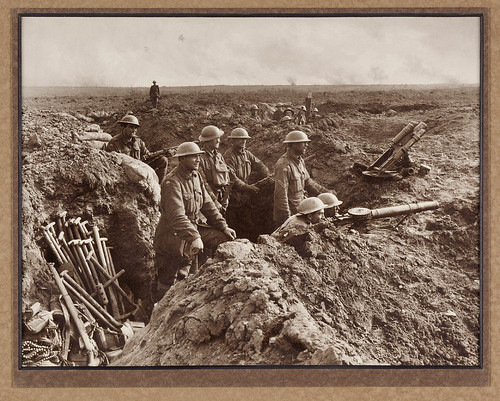 Eva Perón, also known as Evita, was a native of Argentina. As wife of Argentine President Juan Perón she served as first lady of Argentina from 1946 until 1952. During her time as first lady she championed women’s suffrage and inspired millions with her campaigns to help the poor.

María Eva Duarte de Perón was born in Los Toldos in north western Argentina in May 1919. She moved to Buenos Aires in 1934 to pursue a career in acting. Ten years later she met Colonel Juan Perón. They married in 1945 and Juan Perón was elected President of Argentina the following year.

As first lady Eva Perón became a popular and sometimes controversial figure. Her support for the poor and her campaigns to overcome poverty and injustice was opposed by the establishment and the military. She died at the age of 33 on July 26th 1952. Her life was made into the hit musical ‘Evita’ by Andrew Lloyd Weber and Tim Rice. A film version of the musical starring Madonna was released in 1995. 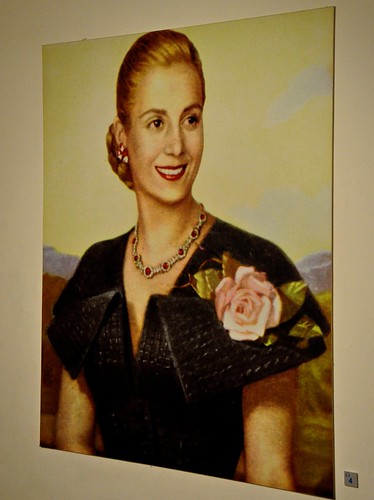 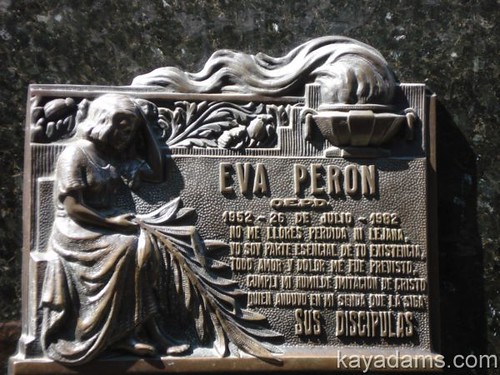 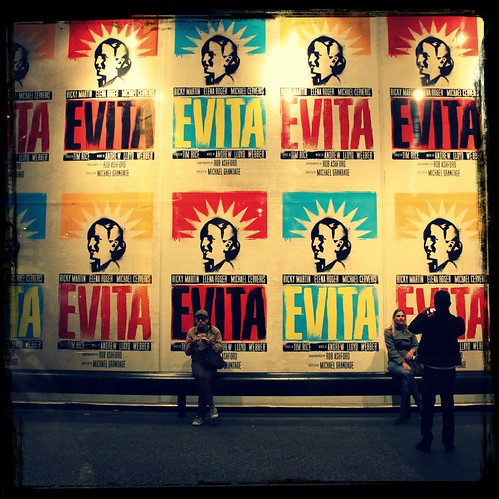 The first lion to be used as a mascot by the Hollywood film studio Metro-Goldwyn-Mayer, was born in Dublin Zoo. The lion was given the name Cairbre, a popular medieval Irish name, by the zoo. He was named Slats by the MGM studio. He made his first appearance in 1924 for the film ‘He Who Gets Slapped’.

Slats was born in 1919. It is said that he was suggested as a mascot to the MGM studio by Dublin born Cedric Gibbons. Gibbons was head director for (MGM). He designed the Oscar statuette and was a founding member of the Academy of Motion Picture Arts and Sciences. Slats appeared on all MGM films between 1924 and 1928. He died in 1936 having sired 24 cubs.

Cairbre, the first lion used as a mascot by Metro-Goldwyn-Mayer was born in Dublin Zoo in the year 1919 On This Day. 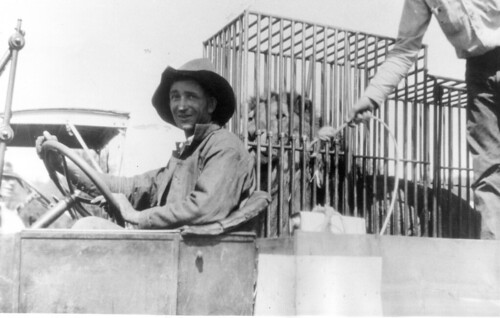