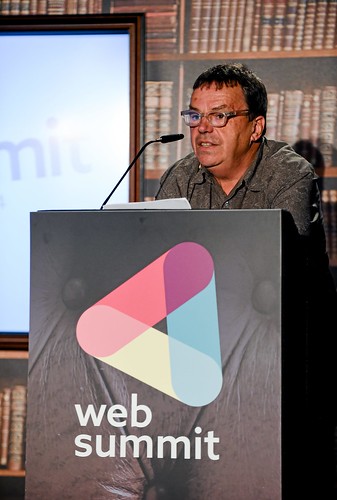 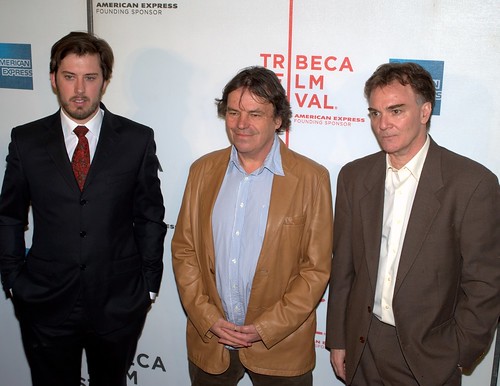 Steve Wozniak, Steve Jobs and Ronald Wayne founded Apple Computer Inc. in 1976. The company is now known as Apple Inc. Wayne sold his share of the company to Jobs and Wozniak for $800 before the company was incorporated in January 1977. Today Apple Inc. is a global company which has over 4,000 employees in Ireland

Stephen Gary Wozniak was born in San Jose, California in 1950. He graduated from the University of California, Berkeley in 1987 with a BS in Electrical Engineering and Computer Science. He invented the Apple 1 computer with his friend Steve Jobs in 1976. Wozniak developed Apple II which led to Apple Inc. becoming a major company in micro-computing.

Steve Wozniak, a computer scientist best known as one of the founders of the technology company Apple, was born in the year 1950 On This Day. 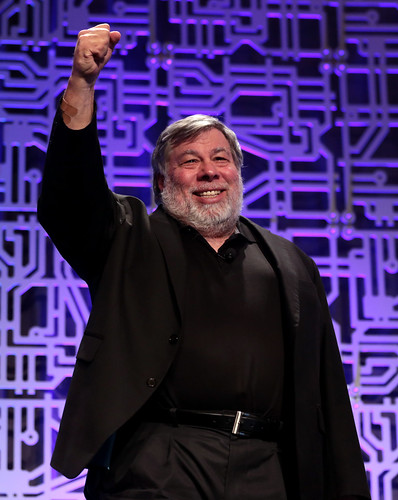 Gabriel Byrne is and actor, film producer and writer who is a native of Dublin, Ireland. He is the recipient of several awards for his performances on both stage and screen. Byrne has been listed by People magazine as one of the ‘Sexiest Men Alive’.

Gabriel James Byrne was born in Walkinstown, Dublin in May 1950. He was educated in Ardscoil Éanna in Crumlin, Dublin. He subsequently spent five years training to be a priest but left before being ordained. Byrne attended University College Dublin (UCD) where he studied archaeology and linguistics. He worked for a time as a teacher in Ardscoil Éanna.

In 1979 Byrne began his stage career at the Focus Theatre in Dublin. He later moved to London where he played leading roles at the National Theatre before moving to the U. S. Byrne has won several awards for his stage performances. He has been nominated for a ‘Tony Award’ on two occasions.

Byrne began his screen career on the television series, The Riordans. In 1981 he made his film debut in the John Boorman film Excalibur. Since then he has appeared in over 60 feature films and has received several awards. As a producer Byrne has been nominated for an Academy Award for the film, ‘In the Name of the Father’.

Gabriel Byrne was born in the year 1950 On This Day. 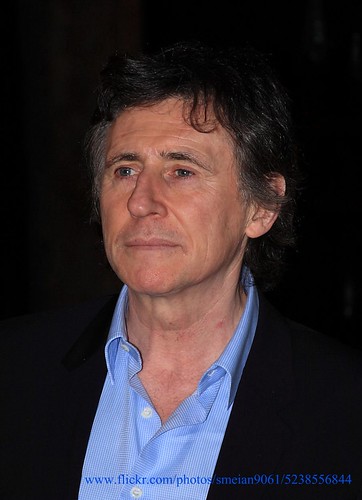 Willie Duggan was a native of Kilkenny city Ireland. He was a member of the Ireland national rugby union team during the late 1970’s and early 1980’s. Duggan who was Managing Director of Willie Duggan Lighting Ltd in Kilkenny, was first capped for Ireland in 1975. He was selected to tour with the British and Irish Lions to New Zealand in 1977.

Rugby has been part of the great sporting tradition of Kilkenny since at least 1886. The Kilkenny Sentinel reports that a match between Kilkenny County and City Football Club and County Carlow Football Club took place at Dukes Meadow in Kilkenny in 1889.

William Patrick Duggan was born was born in Kilkenny in 1950. He played his club rugby with Blackrock College in Dublin. He made his debut for the Ireland international team in their game with England on the 18th January 1975 at Lansdowne Road. On the day Ireland were winners by 12 points to 9. Duggan, a back row forward, played at number 8 for Ireland between 1975 and 1984. He went on to play 41 times for Ireland and retired as captain of the Irish team in 1984. During his career Duggan came to be regarded as the premier number 8 in the Northern hemisphere.

Willie Duggan was selected to play for the Lions on their tour of New Zealand in 1977. He scored a try in the third test and played in 15 of the 26 games of the tour. It has been reported that during his playing career Duggan did not enjoy training and smoked cigarettes. He was inducted in the Guinness Rugby Writers Hall of Fame in 2010

Willie Duggan was born in Kilkenny in the year 1950 On This Day.

Mark Spitz, who is regarded as one of the greatest Olympic swimmers of all time is a native of the USA. He competed at both the 1968 and 1972 Olympic Games. Spitz set a world record for medals won by winning seven gold medals at the 1972 Olympic Games in Munich. The record stood for thirty six years until it was broken by fellow American Michael Phelps at the 2008 Olympic Games in Beijing.

Mark Andrew Spitz was born in Modesto, California in 1950. From an early age he showed promise as a swimmer. At age 16, in 1966, he won the 100m butterfly at the US Amateur Athletic Union (AAU) national championships. A year later Spitz set his first world record in the 400m freestyle. By the time he came to compete in the 1968 Olympics in Mexico he was already the holder of ten world records. However he won only two gold medals at the games and those were in the team events.

Four years later, at the Munich Olympics in 1972, Spitz won a record seven gold medals across individual and team competitions. He set world records in all of his seven wins. His success at the games was overshadowed by the Munich Massacre in which 17 people lost their lives. Spitz announced his retirement from competitive swimming a short time after the Munich Games.

Mark Spitz, regarded as one of the greatest Olympic swimmers of all time, was born in the year 1950 On This Day. 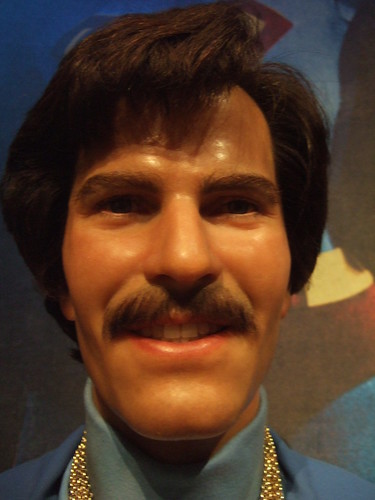