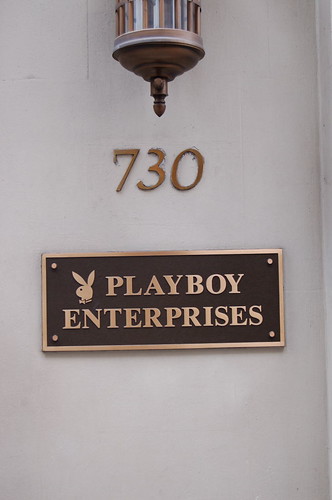 Guccio Gucci was a fashion designer who was a native of Italy. In 1920 he founded the Fashion House of Gucci in Florence. Today Gucci is one of the ‘Top Global 100 Brands’ with over 550 outlets around the world.

Guccio Gucci was born in Florence, Italy on March 26th 1881. Having worked with his father, who was a leather craftsman, Guccio moved to London in 1898. He worked at the Savoy Hotel where he was impressed by the bags and accessories of the guests. He returned to Florence where he helped his father make saddles and leather travel bags.

With the advent of the automobile the demand for saddles decreased. Gucci diversified into the manufacture and sale of other accessories. He employed only the best craftsmen and became known for the manufacture of quality leather goods and fine craftsmanship. He opened shops in Milan and Rome and in 1952 in New York.

Guccio Gucci, Italian businessman, fashion designer and founder of the Gucci fashion house, died aged 71 in the year 1953 On This Day. 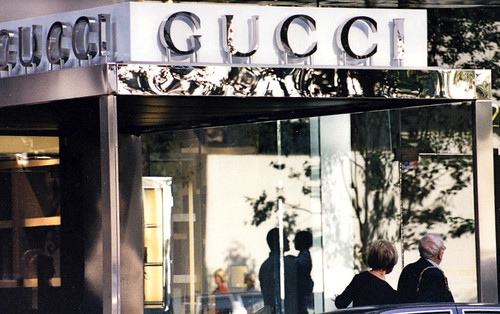 Dylan Marlais Thomas was born in Swansea, Wales on October 27th 1914. He left school at sixteen in 1931 to become a journalist. He left his job in 1932 to concentrate on writing poetry. He had his first literary success with ‘Light breaks where no sun shines’ in 1934. Thomas lived in London for a period of time, where he met and married Caitlin Macnamara. He spent the summer of 1935 in Donegal before returning to settle in Wales.

Dylan Thomas, poet and writer who was a native of Wales died in New York City in the year 1953 On This Day. 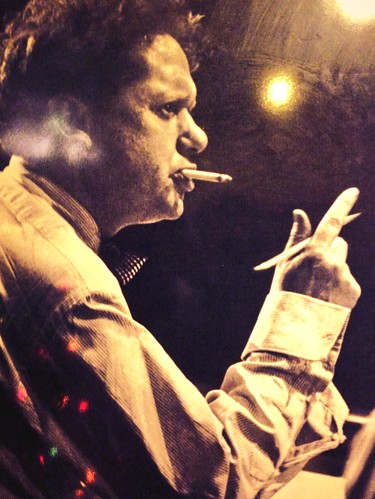 The Chester Beatty Library is located in the Clock Tower building in the grounds of Dublin Castle, Ireland. The Library, which was originally located on Shrewsbury Road in Dublin, moved to its present location in 2000. It has on display collections from the great cultures and traditions of the world.

Chester Beatty was a native of the USA. He was a successful mining engineer, businessman and philanthropist. He moved to Ireland in 1950 where he established his Library. He bequeathed his collection to the people of Ireland in his will. Today the Library is a designated National Cultural Institution. It attracts over 300,000 visitors annually from Ireland and around the world.

The Chester Beatty Library in Dublin, was first opened to the public in the year 1953 On This Day. 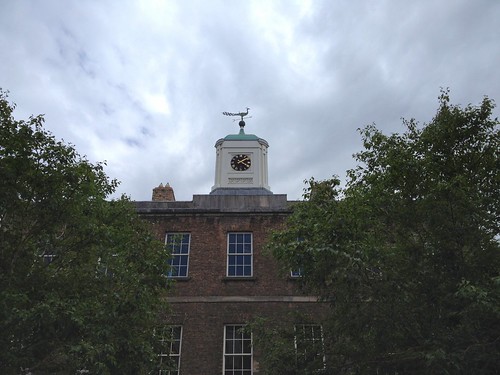 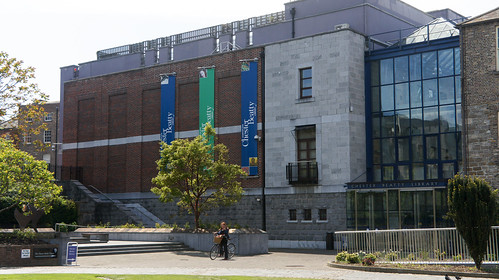 Dolores Keane is a folk singer who is a native of Co Galway Ireland. She has had a successful career both as a member of the group De Dannan and as a solo performer. Internationally acclaimed as a singer, Dolores Keane has also performed the lead female role in Brendan Behan’s ‘The Hostage’ and Synge’s Playboy of the Western World.

Dolores Keane was born near Caherlistrane, Co. Galway in 1953. Born into a musical family she made her first recording at the age of five. In 1975 she was a founding member of De Dannan which became a successful band during the 1970’s. Keane moved to London where for a time she pursued a solo career.

Though Keane returned to perform with De Dannan she also did solo performances. She performed with other Irish artists such as Mary Black and Sharon Shannon. She has also recorded with international musicians such as Emmylou Harris.

Dolores Keane, folk singer and actress, was born in the year 1953 On This Day.