Liz Hurley is a model and actress who is a native of England. As a model she represented the Estée Lauder cosmetics company for six years. She has appeared in films and in several television series. In 1994 Hurley famously appeared in a dress held together with safety pins at the premier of the film Four Weddings and Funeral.

Elizabeth Jane Hurley was born in Basingstoke, Hampshire, England in 1965. Interested in dancing and acting from a young age she studied dance and theatre at the London Studio Centre. She worked in theatre and in 1987 made her screen debut in the film Aria. Since then she has appeared in over 20 films including Passenger 57 and Austin Powers: International Man of Mystery. She has also appeared in television series such as Christabel. 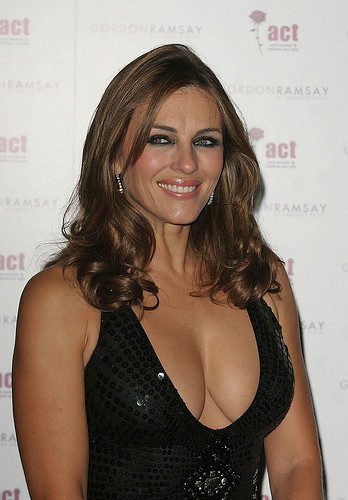 The Eurovision Song Contest is an annual television song competition run by the European Broadcasting Union. The contest has been held each year since 1956. It is generally hosted the next year by the winning country. The Contest has audience figures in the hundreds of millions. It is now one of the longest running television programmes in the world.

Nine years after the contest began Ireland participated for the first time. Since then the Ireland has made 48 appearances in total. With seven wins Ireland is the most successful country in the contest to date. Dana gave Ireland its first victory in 1970, performing “All Kinds of Everything”. Ireland came first with Johhny Logan, 1980 (What’s Another Year?); Johnny Logan, 1987 (Hold Me Now); Linda Martin, 1992 (Why Me?); Niamh Kavanagh 1993 (In Your Eyes); 1994 Paul Harrington & Charlie McGettigan (Rock ‘n’ Roll Kids) and 1996 Eimear Quinn (The Voice)

Winning the Eurovision Song Contest guarantees a boost in publicity for the performer and enhances their career prospects. Former winners such as ABBA, Céline Dion, Julio Iglesias and Bucks Fizz have gone on to have successful careers. The winner in 2016 was Jamala from Ukraine with the song ‘1944’. As a result the Eurovision Song Contest 2017 was held in Kiev, Ukraine.

Ireland participated in the Eurovision Song Contest for the first time when it was held in Naples, Italy in the year 1965 On This Day. 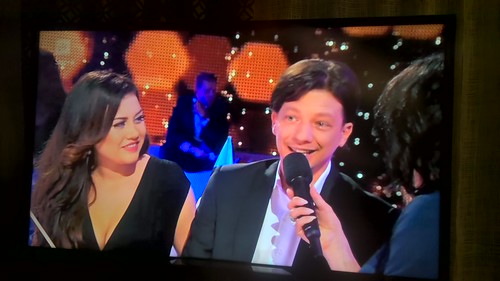 The Young Scientist Exhibition is an annual science competition for Irish students. It has been held in Dublin every year since 1965. Officially known as the BT Young Scientist and Technology Exhibition it is sponsored each year by BT Ireland. It is the longest running event of its kind in the world. The aim of the competition is to encourage interest in science among primary and second level students.

The first exhibition was held over 50 years ago and attracted 230 participants. Two research Physicists from UCD (University College Dublin), Rev Dr Tom Burke and Dr Tony Scott had observed ‘Science Fairs’ being held in the USA and adapted the idea for Ireland. The first exhibition was held in Dublin’s Mansion House. However the exhibition became such a popular event a bigger venue was necessary. The exhibition moved to the RDS in 1966 and has been held there ever since.

The BT Young Scientist and Technology Exhibition attracts over 2000 entries each year. Just over 500 of these entries qualify for the four day exhibition which attracts around 60,000 visitors every year. Only individual students competed when the exhibition began, but competition for groups was introduced for the first time in 1976.

Projects are judged during the three days of the exhibition and prizes are awarded in the various categories. These include biology, physics, social and behavioural sciences, and technology. Apart from the overall winners and the runners up there are prizes for 36 individuals and 36 group projects. The overall winners go on to compete in international events such as the European Union Contest for Young Scientists. Ireland has won first place at European Union Contest for Young Scientists on fourteen occasions.

The first ever Young Scientist winner was John Monahan from Newbridge College, Co Kildare for his project, Demonstrating Chemical Reactions during Digestion. John is now Vice-president of Synthetic Biologics in California USA.

The first Young Scientist Exhibition opened in the Round Room of the Mansion House in Dublin in the year 1965 On This Day. 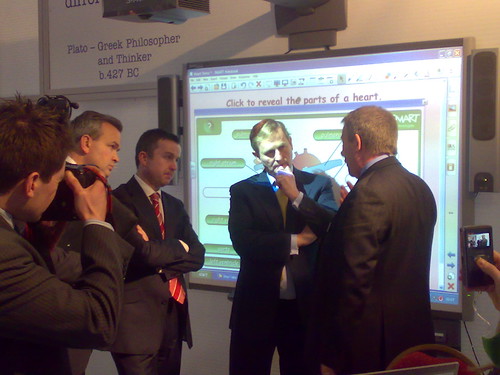 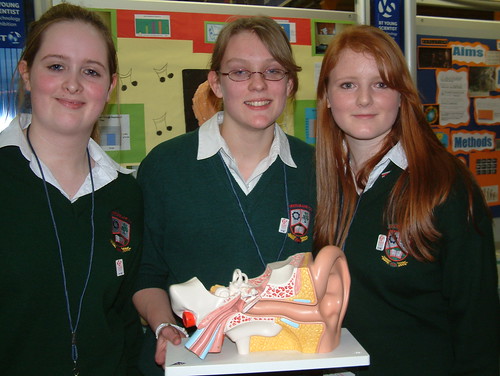 Barwell near Leicester, England was the site where one of the largest meteorites recorded in British history, landed in December 1965. At around 4.20pm on Christmas Eve, what looked like a bright star in the East, was a meteor burning up as it passed through the Earth’s atmosphere. The people of Barnwell heard a sonic boom as the meteorite broke up and landed in various locations.

The Barwell Meteorite landed in the year 1965 On This Day. 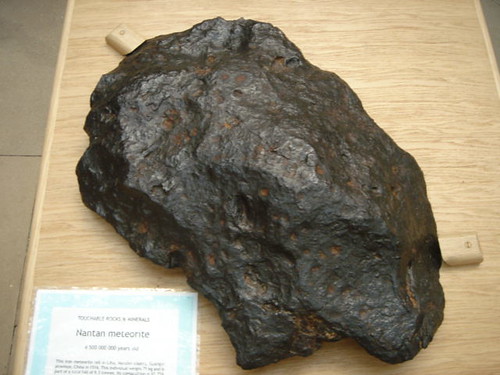 Francis MacManus was born in Kilkenny on March 8th 1909. He was educated at Kilkenny CBS, St Patricks College Dublin and UCD (University College Dublin). Following graduation MacManus worked as a teacher at Synge Street CBS for 18 years. He was appointed Director of Features at Radio Éireann (now RTE) in 1948. He worked there until his death in 1965.

In 1985 The RTÉ Francis MacManus Short Story Award was established in his memory. The winner is awarded a prize of €3,000. In 2014 the overall winner was The Oyster Catchers by Beth Tyrrell. 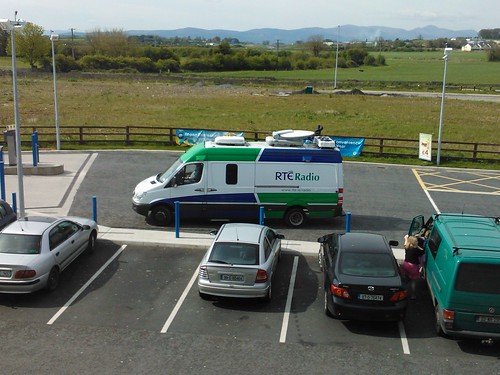