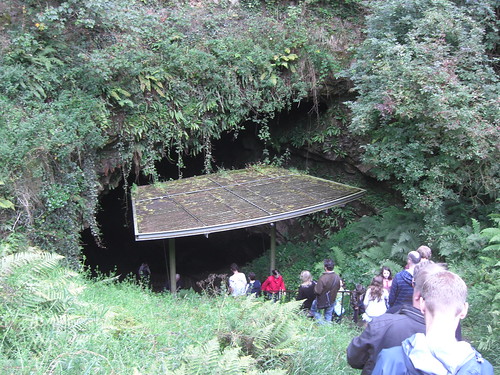 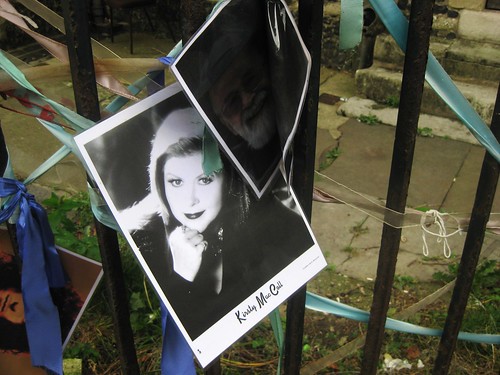 Charles Monroe Schulz was born in Minneapolis, Minnesota on November 20th 1922. Educated locally, he was interested in drawing from a young age. His drawing of the family dog ‘Spike’ was published when he was 15 years old. Schulz began submitting drawings to various publications and on October 2nd 1950 ‘Peanuts was published for the first time. Its popularity grew quickly. Over almost 50 years the comic strip appeared in publications in 75 countries around the world.

Charles M Schulz, the cartoonist who created the popular comic strip ‘Peanuts’ died aged 77 in the year 2000 On This Day. 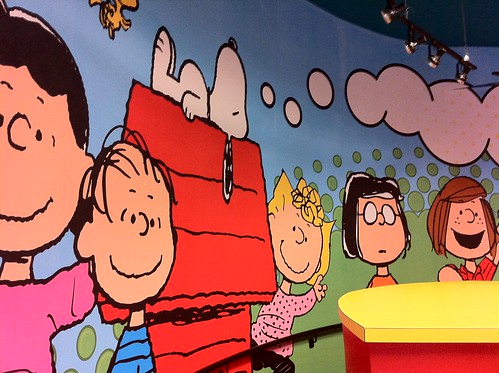 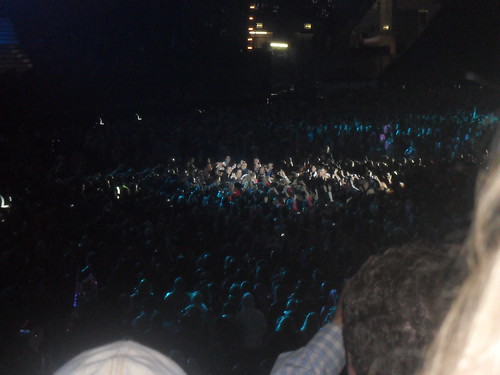 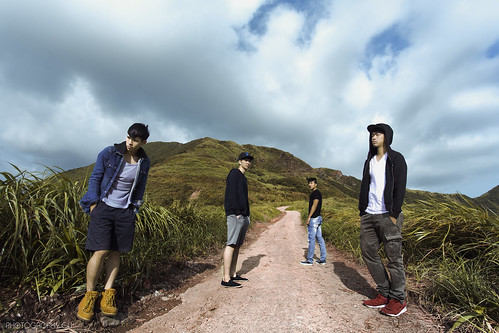 John Garavan was a native of Castlebar Co Mayo, Ireland. He served as district court judge in Co Galway for more than two decades. During his time on the bench Judge Garavan is reported to have often cracked jokes and engaged in banter. His remarks sometimes caused controversy.

In 2000, Cuba nightclub in Galway applied for an extension of its opening hours. Sitting in court to hear the application the judge remarked, ‘I hear from respectable young men that they can’t meet nice respectable girls in these nightclubs. The girls they meet there are dreadful, at least that is what I am told’. He refused the application and his remark caused controversy. Judge Garavan stepped down from the bench in 2003.

Judge John Garavan refused to extend late night opening hours in a Galway nightclub, because the women frequenting them are ‘dreadful and not respectable’, in the year 2000 On This Day.