Roger Bannister is former athlete who is a native of England. In 1954 he became the first person in history to run a mile (1.61km) in less than four minutes. Though it was a feat many believed to be impossible at that time, it now the competition standard for all male middle distance runners.

Roger Bannister was born in Harrow, Middlesex, England on March 23rd 1929. He studied medicine and graduated from St Mary’s College Medical School in 1954. He continued his medical studies becoming a neurologist in 1964.

A successful athlete during his school years, Bannister continued his involvement in athletics at University. He competed in the 1,500m in the 1952 Olympics in Helsinki where he finished fourth. After the Olympics he resolved to run the mile in less than four minutes. He succeeded in his endeavour on May 6th 1954 at the Iffley Road Track in Oxford, when he ran a mile in 3 minutes, 59.4 seconds. Following his retirement from athletics he pursued a successful career as a neurologist.

Roger Bannister, who became the first person in history to run a mile (1.61km) in less than four minutes, died aged 88 in the year 2018 On This Day. 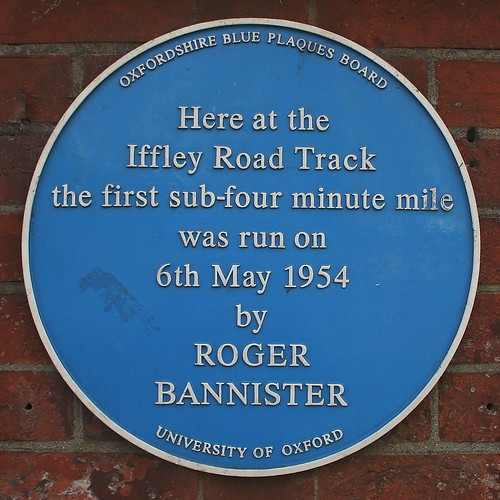 Dolores O’Riordan, musician, singer and songwriter was a native of Limerick, Ireland. She became lead singer with the rock band The Cranberries in 1990. The band went on to become an international success selling over 40 million albums.

Dolores O’Riordan was born Mary Eileen O’Riordan on September 6th 1971 in Ballybricken, a town 18km south of Limerick City. She was educated locally and received her second level education at Laurel Hill FCJ in Limerick. O’Riordan joined the Cranberries at the age of 19 and the band had its first success with the album ‘Everybody Else Is Doing It, So Why Can’t We?’ in 1993. During the following years five more successful albums were to follow.

In September 2003 the band members decided to pursue solo careers for a time. From then until the band reformed in 2009 Dolores O’Riordan pursued a successful solo career. She collaborated with several artists and was the winner of the EBBA award in 2008. The Cranberries began a tour of Europe in June 2016.

Dolores O’Riordan, musician, singer and songwriter who was a native of Limerick, Ireland, died aged 46 in the year 2018 On This Day. 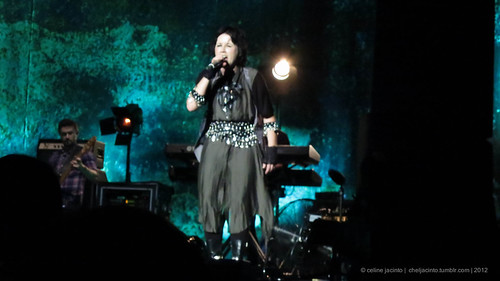 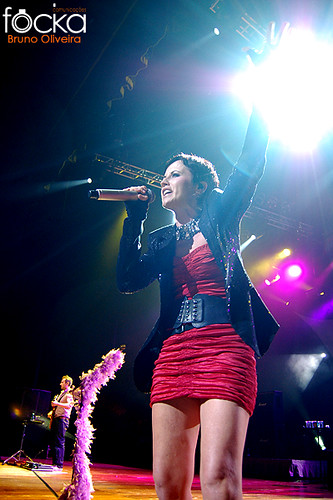