George Boole, who invented Boolean algebra, was the first Professor of Mathematics at University College Cork, Ireland. Boolean logic became the basis for the development of computer languages and the technology which surrounds us today. Boole is described as the ‘father of the information age’.

George Boole was born in Lincoln, England in November 1815. Largely self-taught he was appointed Professor of Mathematics at Queen’s College, Cork (now University College Cork) in 1849. He served as Professor at the University until he died at the age of 49 on December 8th 1864. During his time in UCC his most famous work, The Laws of Thought was published in 1854.

George Boole, who invented Boolean algebra and was the first Professor of Mathematics at University College Cork, Ireland, was born in the year 1815 On This Day. 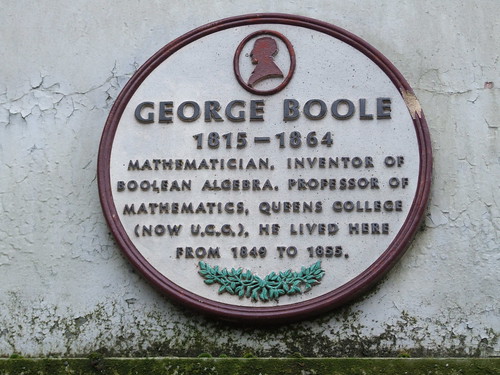 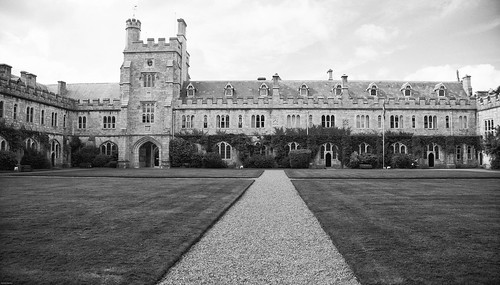