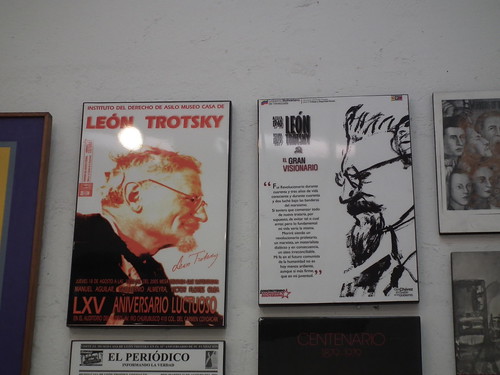 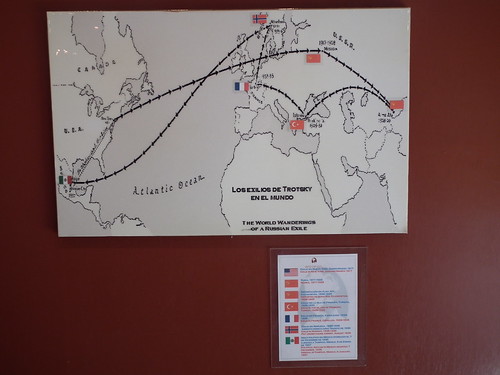 Maeve Kyle is a native of Kilkenny, Ireland. In 1956 became the first female athlete to represent Ireland at the Olympic Games in Sydney. She also competed in the Rome Olympics of 1960 and the Tokyo Olympics of 1964.

During her career Kyle competed in the 100m and 200m, 400m and 800m events. She won a bronze medal in the European Indoor Athletics Championships in Dortmund in 1966. She also competed in other sports including tennis, swimming, sailing and cricket. Kyle also played hockey. She was selected to play for Ireland on 58 occasions.

Maeve Kyle, Ireland’s first female Olympian, was born in Kilkenny in the year 1928 On This Day. 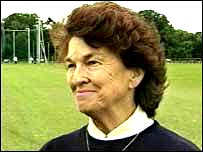 Maeve Kyle, courtesy of the BBC 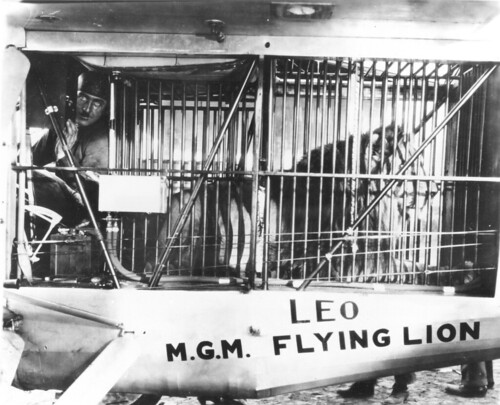 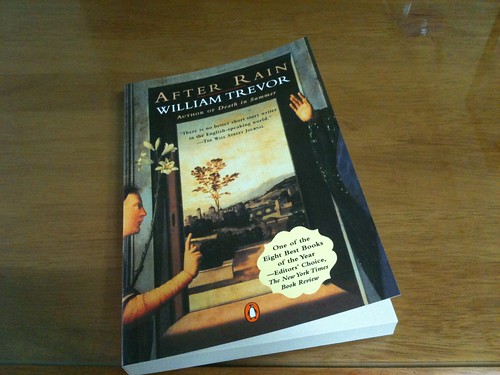