William Shatner is an award winning actor who is a native of Canada. He is also an author and director who is best known for his role as Captain Kirk in the television and film series Star Trek. He also appeared in other series including ‘3rd Rock from the Sun’ and Boston Legal. Shatner has written several novels including TekWar and Tek Net.

William Shatner was born in Montreal in 1931. Following graduation from McGill University he trained as a classical Shakespearean actor. He completed his training in 1954. Having acted in several films he was cast as Captain James T. Kirk in the Star Trek series in 1966. He played the role as captain of the USS Enterprise from 1966 until it was cancelled in 1969. He is the recipient of several awards including, People’s Choice Award, two Emmy Awards and a Golden Globe Award.

William Shatner, who is best known for his role as Captain Kirk in the television and film series Star Trek, was born in the year 1931 On This Day. 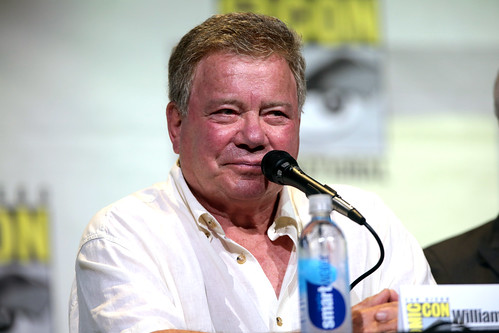 The ‘Last Judgement’ window in St Patricks Church in Newport Co Mayo, Ireland and the windows in Bewleys Café on Grafton Street in Dublin are just two examples of the work of Harry Clarke. Clarke was a renowned stained-glass artist and illustrator of books. He created over 150 stained glass windows for religious and commercial institutions, which can be seen in Ireland and abroad.

Henry Patrick Clarke was born in Dublin on St Patrick’s Day 1889. He was educated locally and at Belvedere College on Great Denmark Street, Dublin. He left school at the age of fourteen and became apprenticed to his father’s studio on North Frederick Street.

During his apprenticeship Clarke attended the Dublin Metropolitan School of Art where he studied stained glass. As a student in 1911, he created a stained glass window depicting the Consecration of St. Mel, Bishop of Longford, by St. Patrick. The window won him a gold medal from the Board of Education National Competition.

Having completed his apprenticeship Clarke did some work in his father’s studio but he also began to work on his own commissions. His work can be seen in institutions in Ireland, Great Britain, Australia and the USA. He received a commission from the Irish Government to create a window for the International Labour Court in Geneva, Switzerland. Following its completion in 1930 however, the Irish Government rejected the window as being too scandalous and refused to have it installed in the Court in Geneva.

In 1929 Harry Clarke travelled to Switzerland for health reasons. He spent some time in a sanatorium in Davos. However Clarke’s health did not improve and he decided to return to Ireland. He died en-route in the city of Coire (Chur), Switzerland.

Harry Clarke, renowned stained-glass artist and illustrator of books, died at the age of 41 in the year 1931 On This Day. 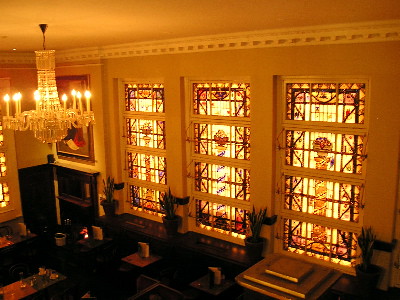 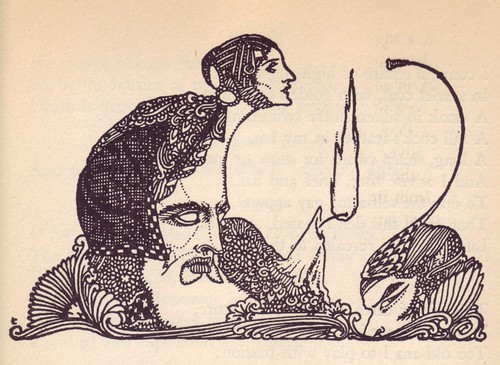 Dervla Murphy, who is an author of adventure travel books is a native of Co Waterford, Ireland. She has spent much of her life travelling the world, mostly by bike. Murphy has documented her travels and to date has over 20 publications to her name.

Dervla Murphy was born in Lismore, Co Waterford in 1931. She was educated locally and at the Ursuline Convent in Waterford city. She left school at age 14 to care for her mother who had developed rheumatoid arthritis. In 1963, shortly after her mother died, Murphy set off for India on her bicycle. It was her first long-distance bicycle tour.

The trip to India took Murphy six months to complete and led to the publication in 1965 of her first book, ‘Full Tilt: Ireland to India With a Bicycle’. During the following years she travelled widely in Asia, Africa, Europe and the Middle East. She has continued to write of her travels and her most recent book, ‘Between River and Sea: Encounters in Israel and Palestine’ was published in 2015.

Dervla Murphy, author of adventure travel books, was born in Lismore Co Waterford in the year 1931 On This Day. 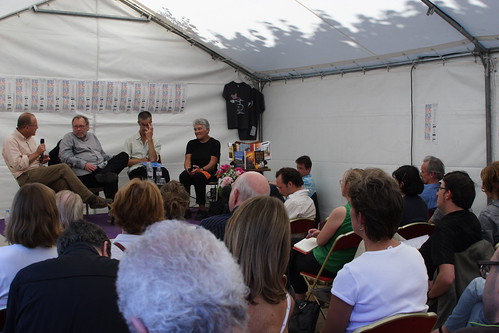 Membership of the Legion of Mary is open to all baptised Roman Catholics. The legion is usually based in a parish and each unit is known as a praesidium. The praesidium meets on a weekly basis. The meetings consist of prayers readings and reflections. Members also give a report on the spiritual works of mercy in which they may be engaged.

The Legion of Mary was founded by Frank Duff at a meeting in Dublin in the year 1921 On This Day. 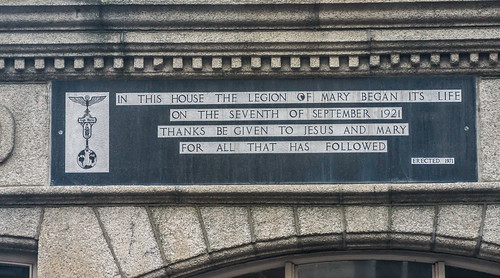 The Legion Of Mary Began Here 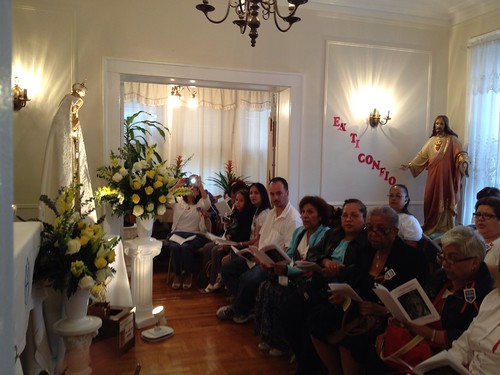 Legion of Mary in New Jersey

Irish Press ltd was officially registered as a company by Éamon de Valera on September 4th 1928. The company went on to publish newspapers such as the Irish Press and the Sunday Press. de Valera travelled to the United States during the War of Independence to raise funds for the first Dáil. 60% of the money raised was used to establish Irish Press. In April 2017 Irish Press shareholders voted to wind up the company.

The Irish Press newspaper was first published in the year 1931 On This Day. 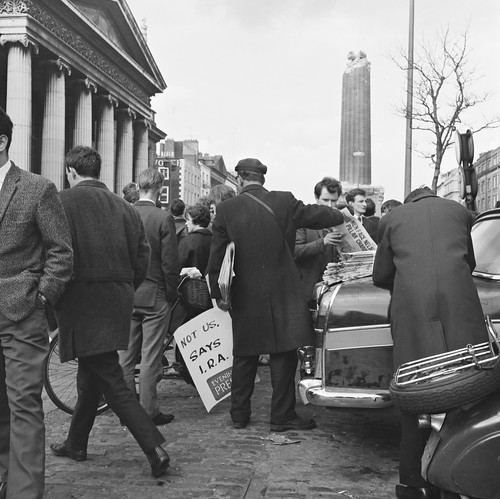 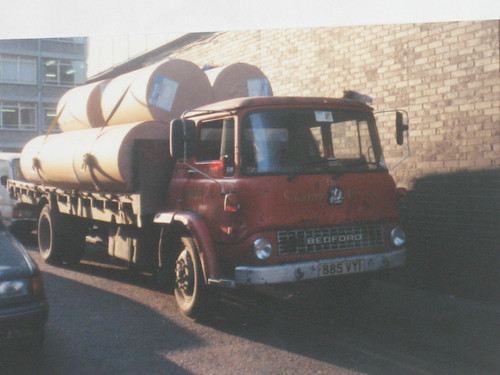